Christmas Markets are one of the indicators that festive season and Christmas counting down has officially started. The first Christmas Market has been held in Vienna in 1298 and since then they became very popular and some kind of tradition all around Europe. The Markets are opened from late November or early December, and they have many unique stalls offering traditional food, drinks, Christmas ornaments and decorations, handmade products. They close on 25th of December with a few staying open till New Years Eve. Other then traditional they’ve become very popular touristic attractions, so during the festive season there are many tourists enjoying the Christmas atmosphere and the scents of mulled wine and cinnamon spiced cookies. 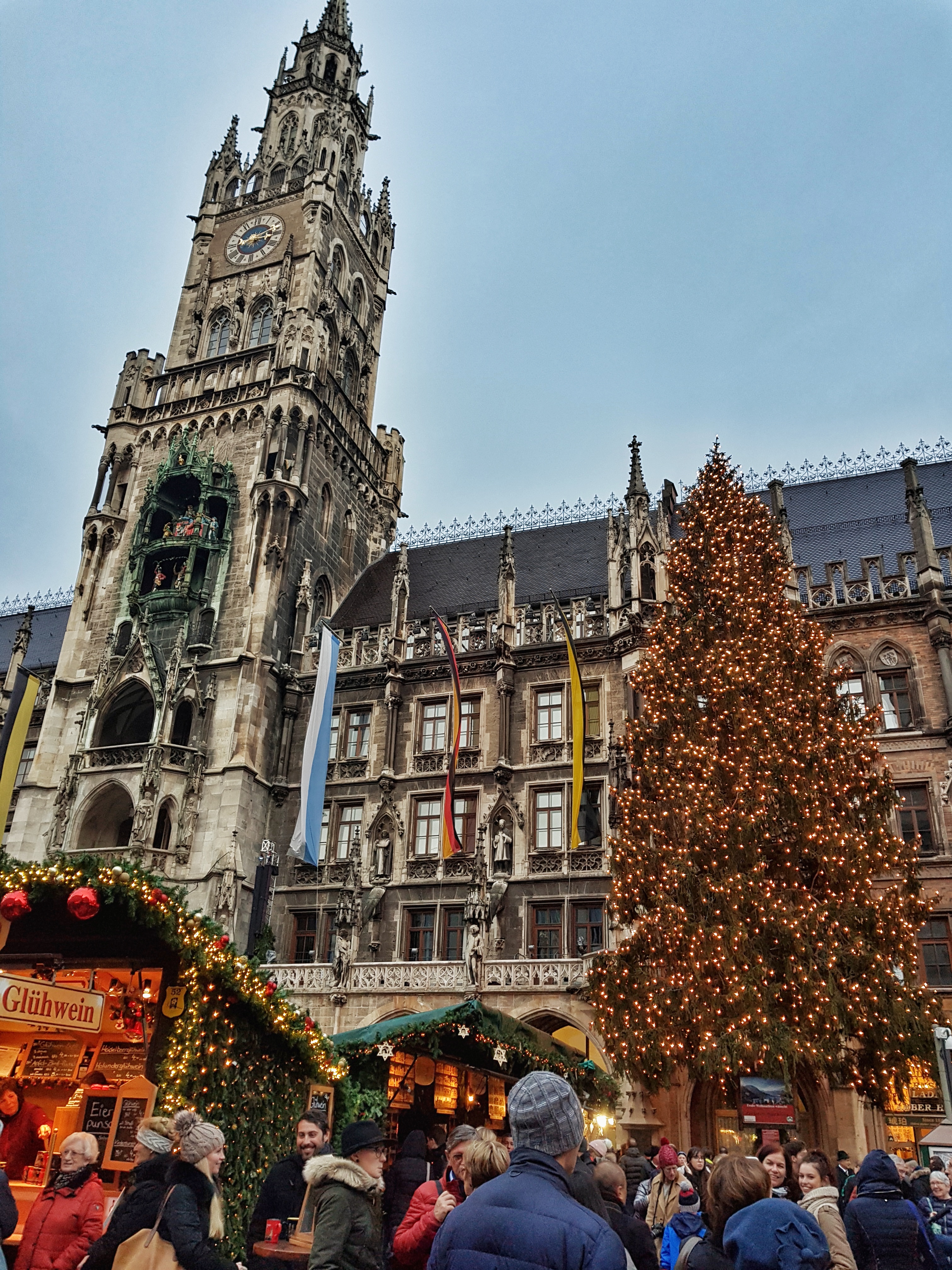 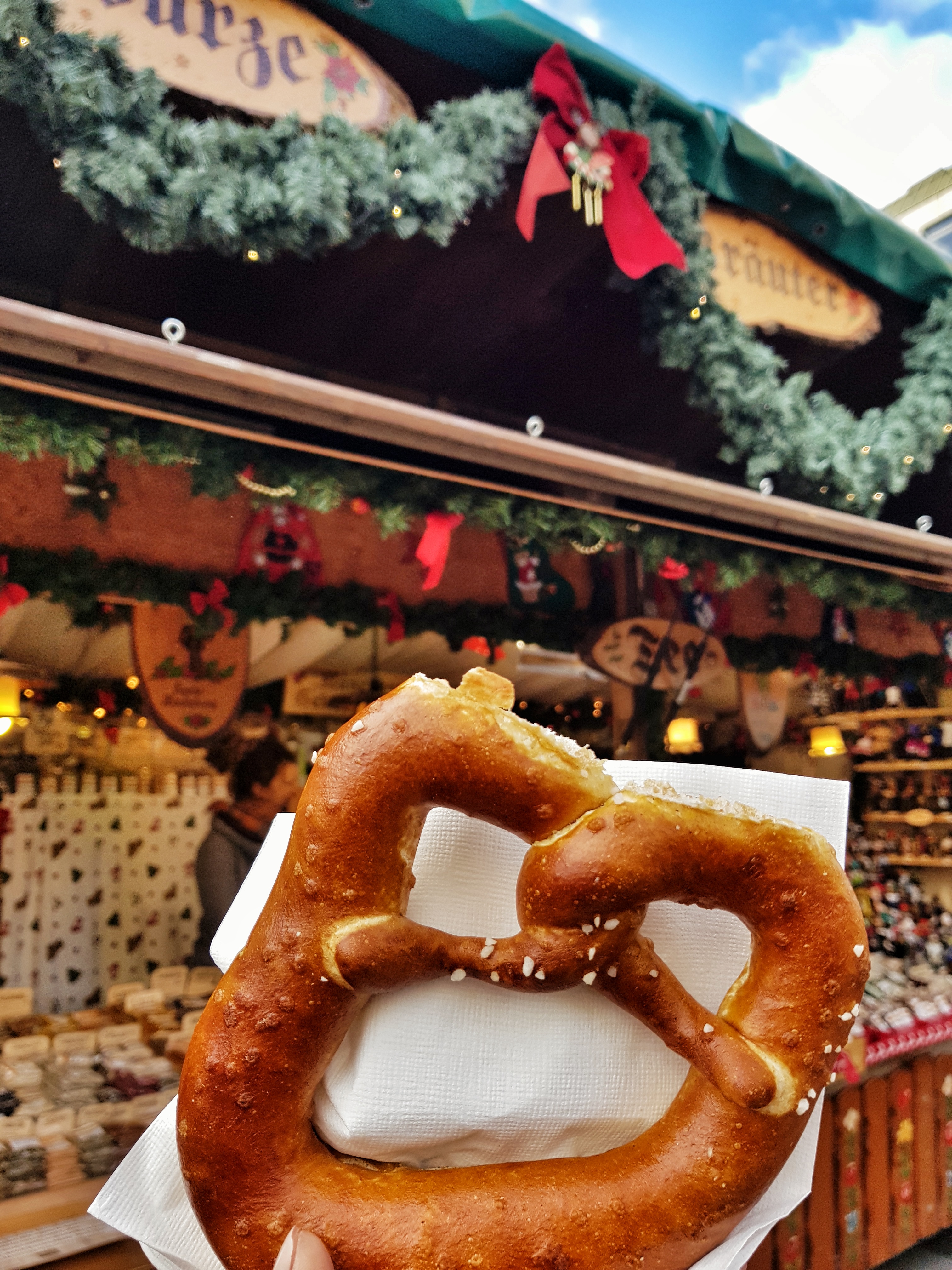 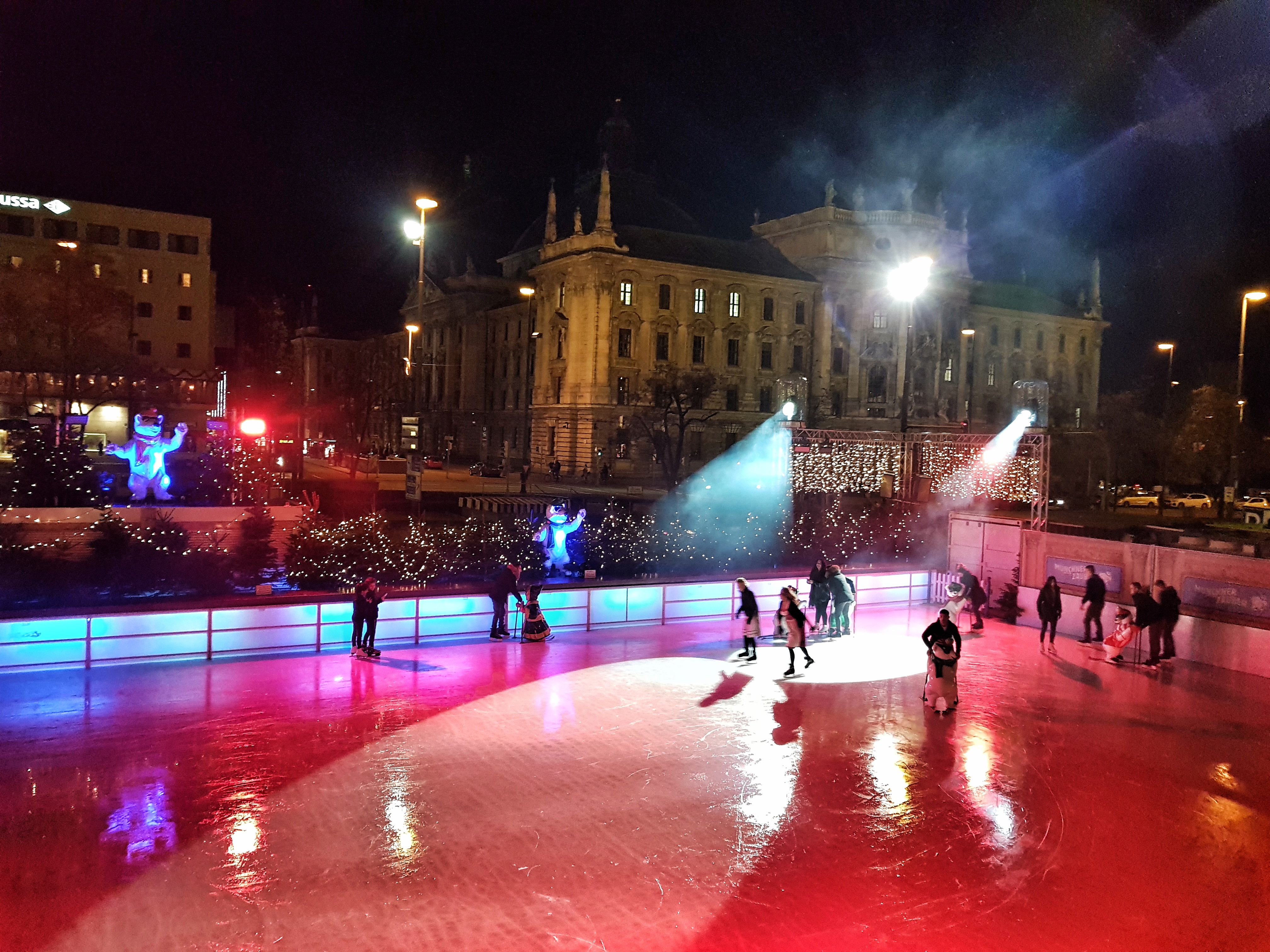 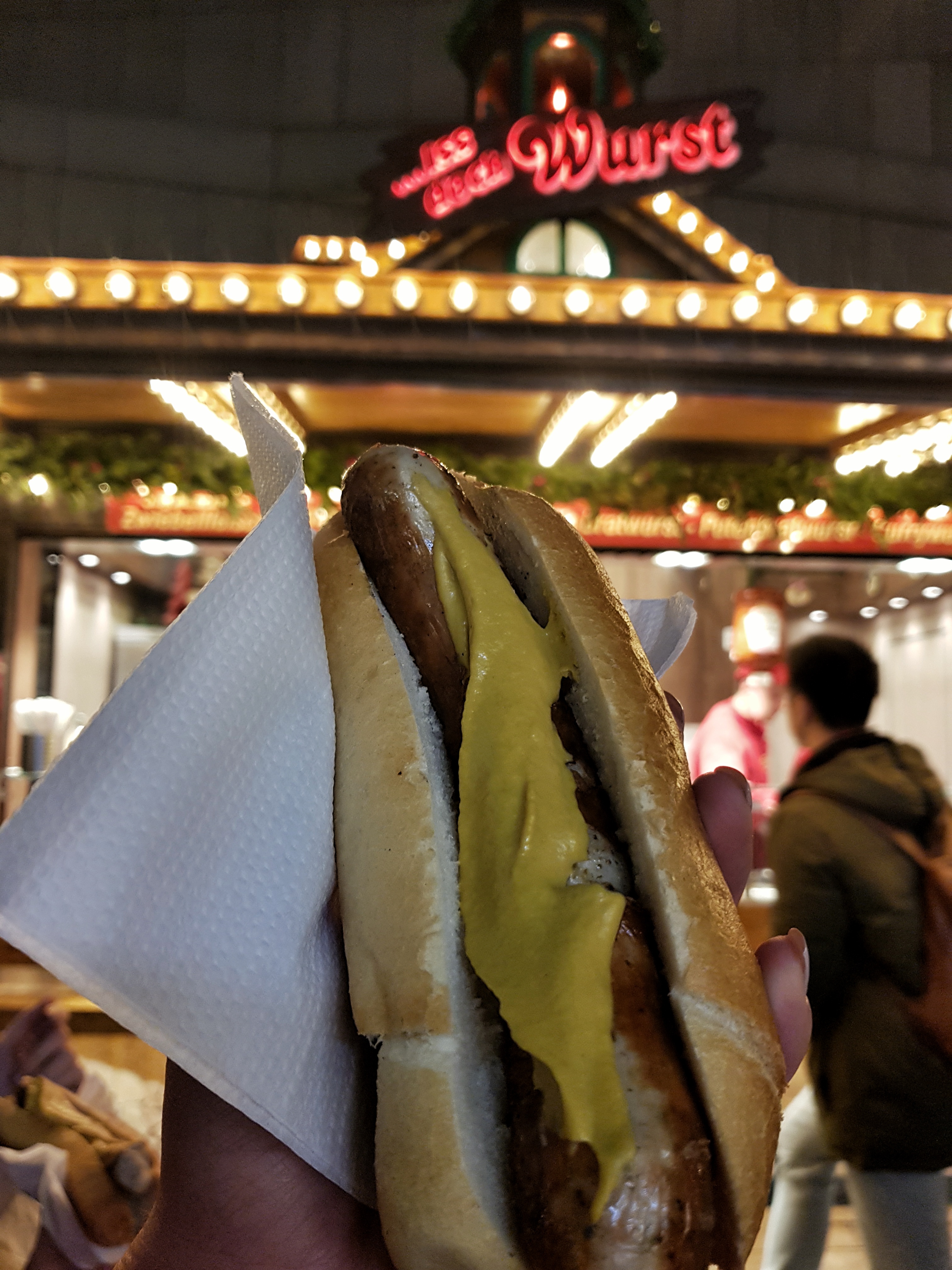 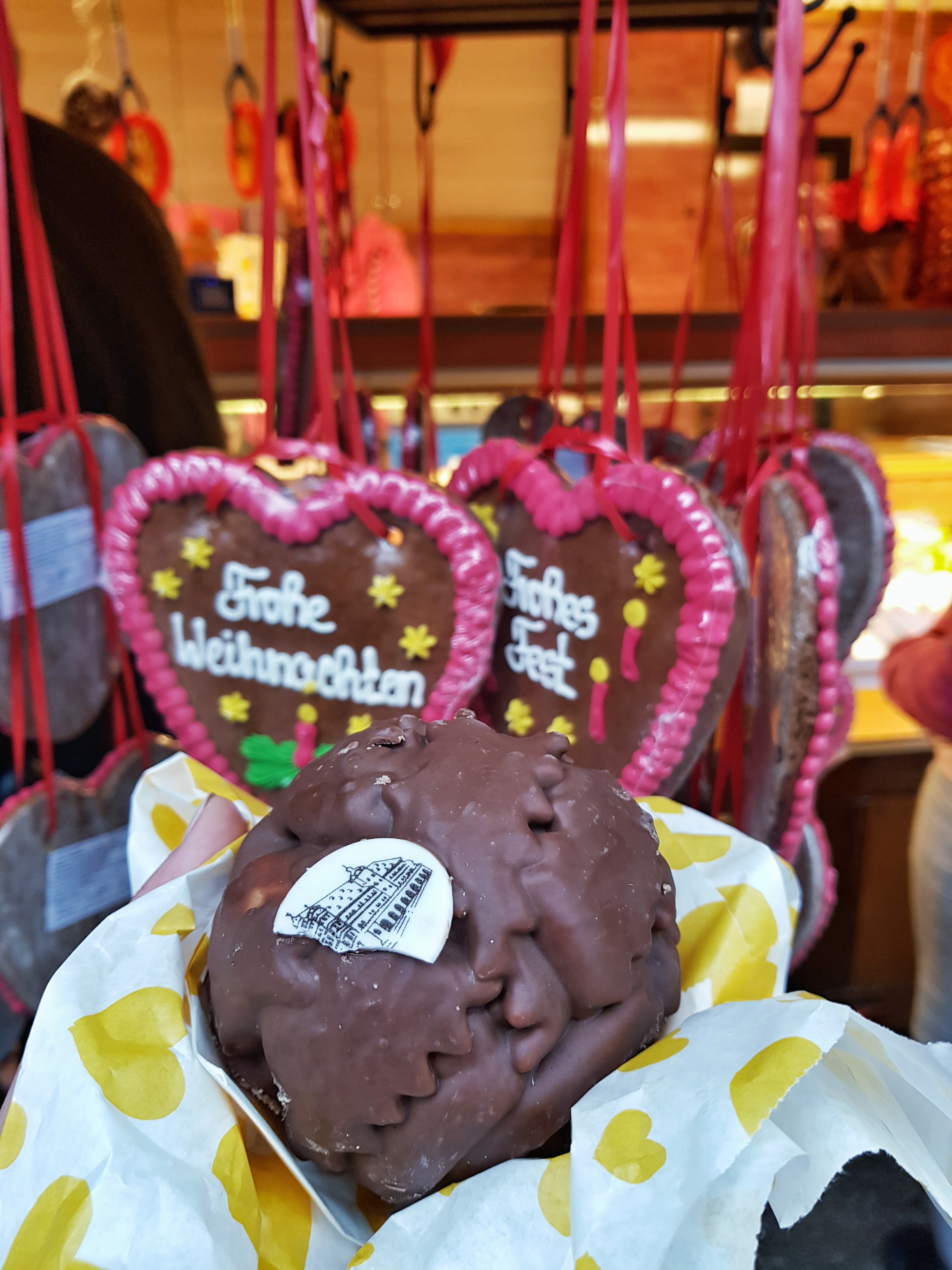 I got to visit Munich Christmas Market, and there were actually many so I must point it out it was totally worth the experience. However other then the Markets, Munich is a large city offering many other thing to see and do while there. 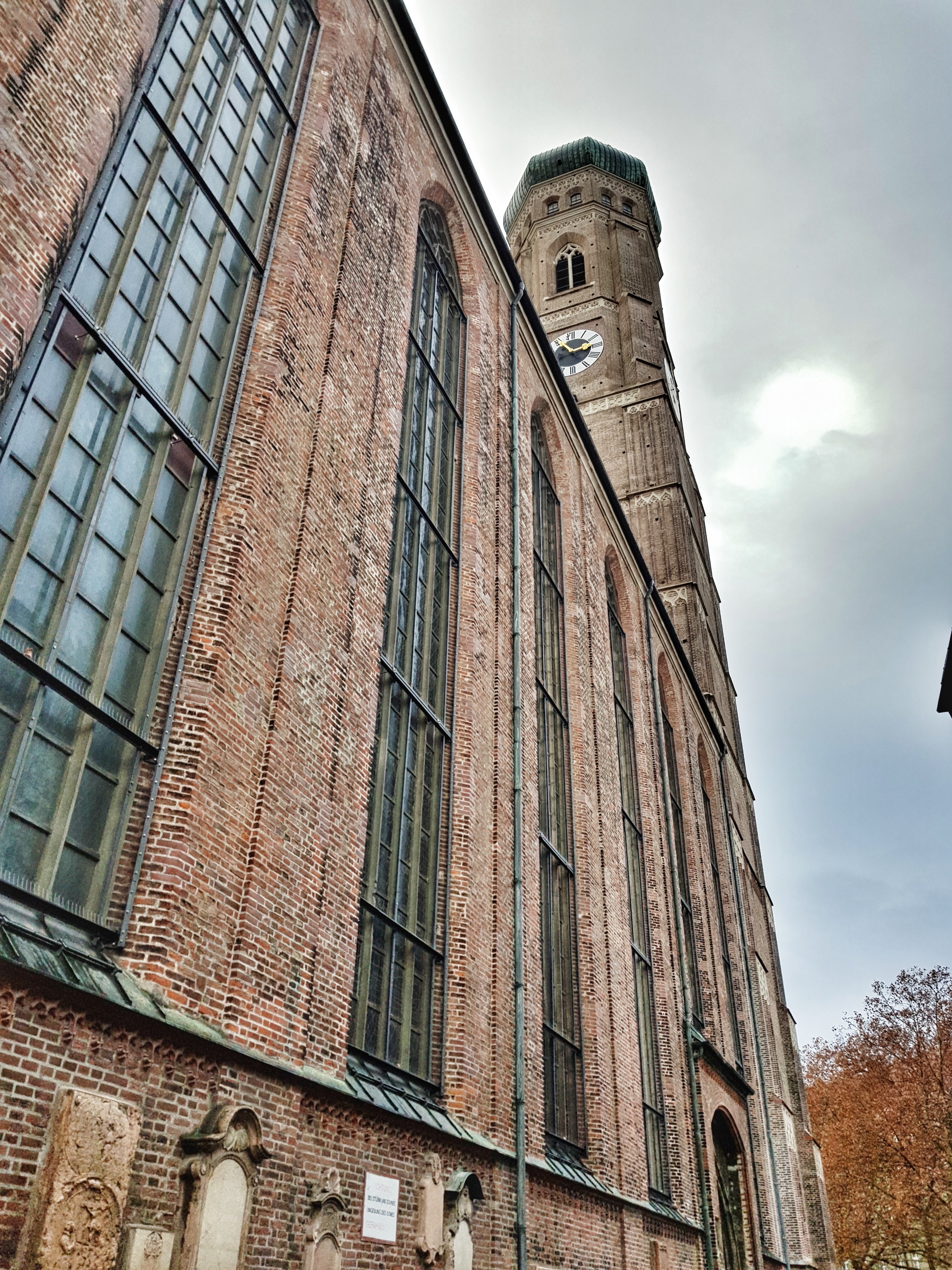 Munich has many different churches and they will amaze you with the interiors and the interesting stories about. Fun fact about Munich : the buildings can not be higher than the church. There are three churches in the center and they come with an interesting stories. According to the legend architect Jorg von Halspach went looking for money to build a new cathedral in Munich, ( now Frauenkirche (which from German translation means Cathedral of our Dear Lady) and ended up making a bargain with the Devil. So the Devil agreed on this only if there weren’t any windows to let in light. However he  built the church with windows but in front of them there were big columns that were blocking the light. When the building was complete, von Helpach led the Devil inside to survey his work, and to show him that he had held up his end of the bargain. Although there was light, there seemed to be no windows, and the devil was satisfied. But then when he took another step further, the columns that had been blocking the view of the windows opened up and, in his fury at being tricked, he stamped his foot, forever marking the floor with his black footprint. 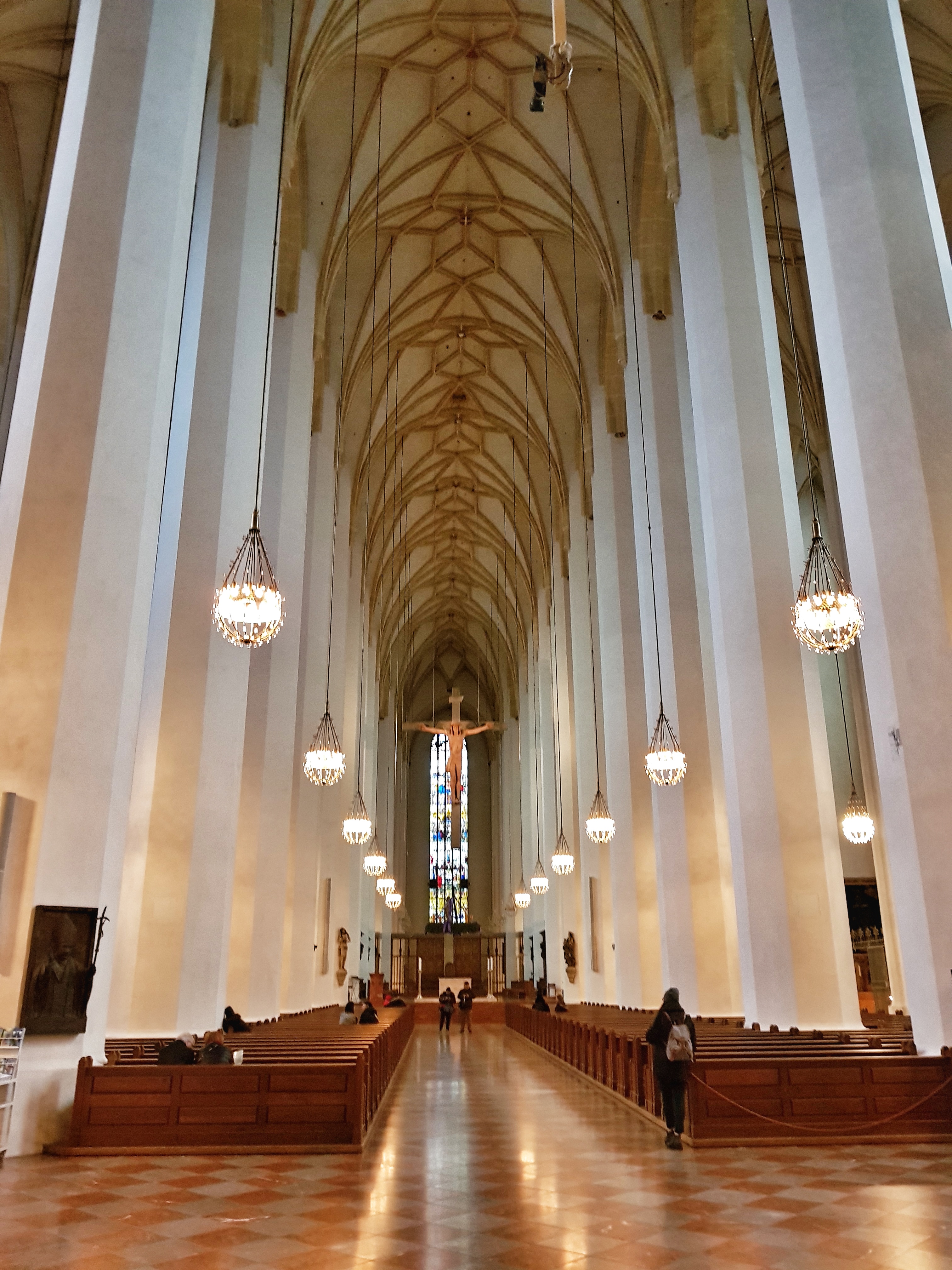 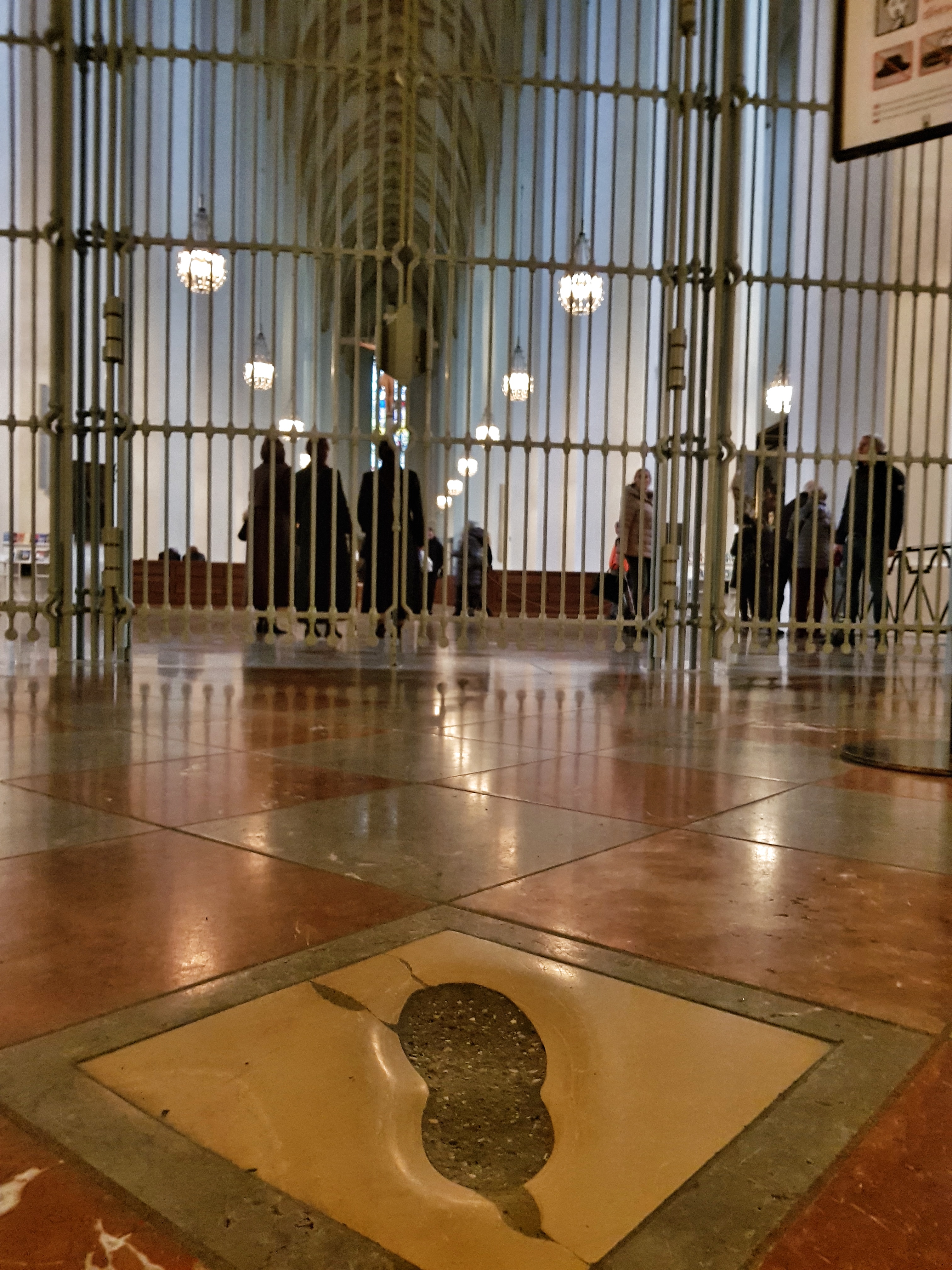 If you want to get the bast view from Munich from above you need to visit St Peters Church. There is about 28 floors to walk up to reach the top so it’s not really suitable for disabled, elderly or anybody who’s asthmatic.
It’s a €3 charge (in my opinion is very cheap) for a good exercise workout and amazing views of Munich city.
It’s very tight, when outside at the top. If you are scare of highest (as myself) it will be not so good experience. However it’s a picture perfect place and it is totally a must if you want to get the best Instagram photo from Munich. 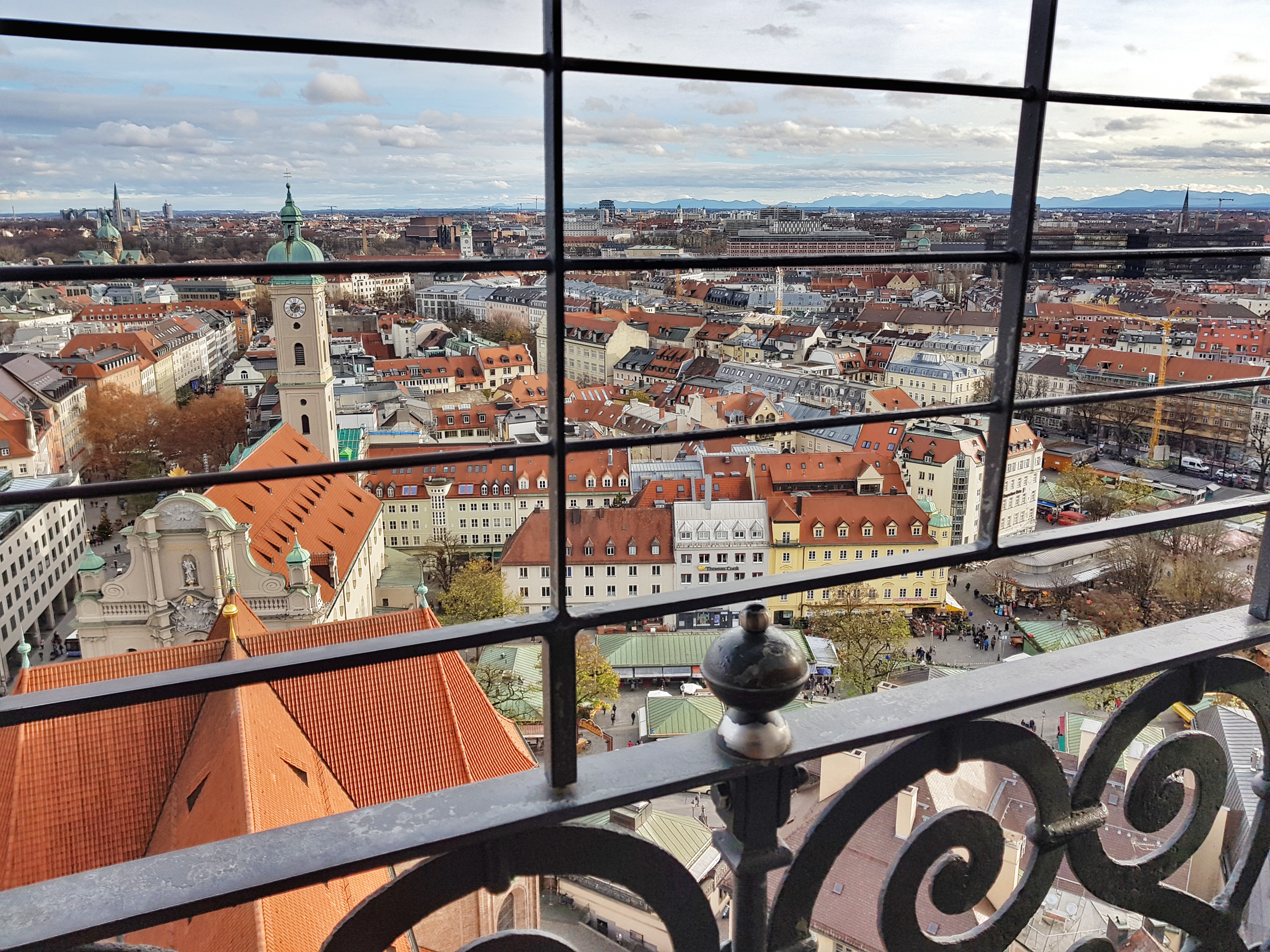 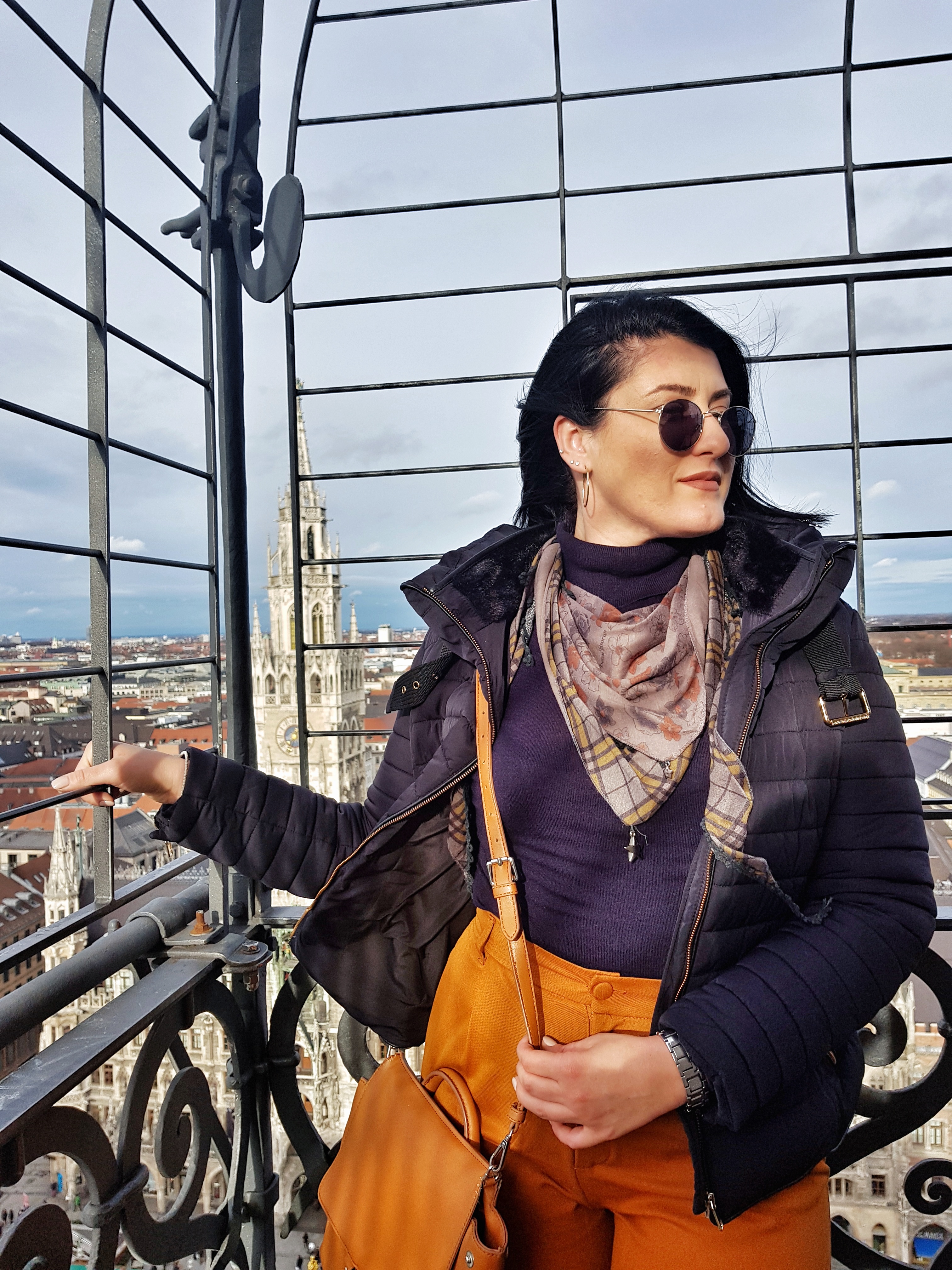 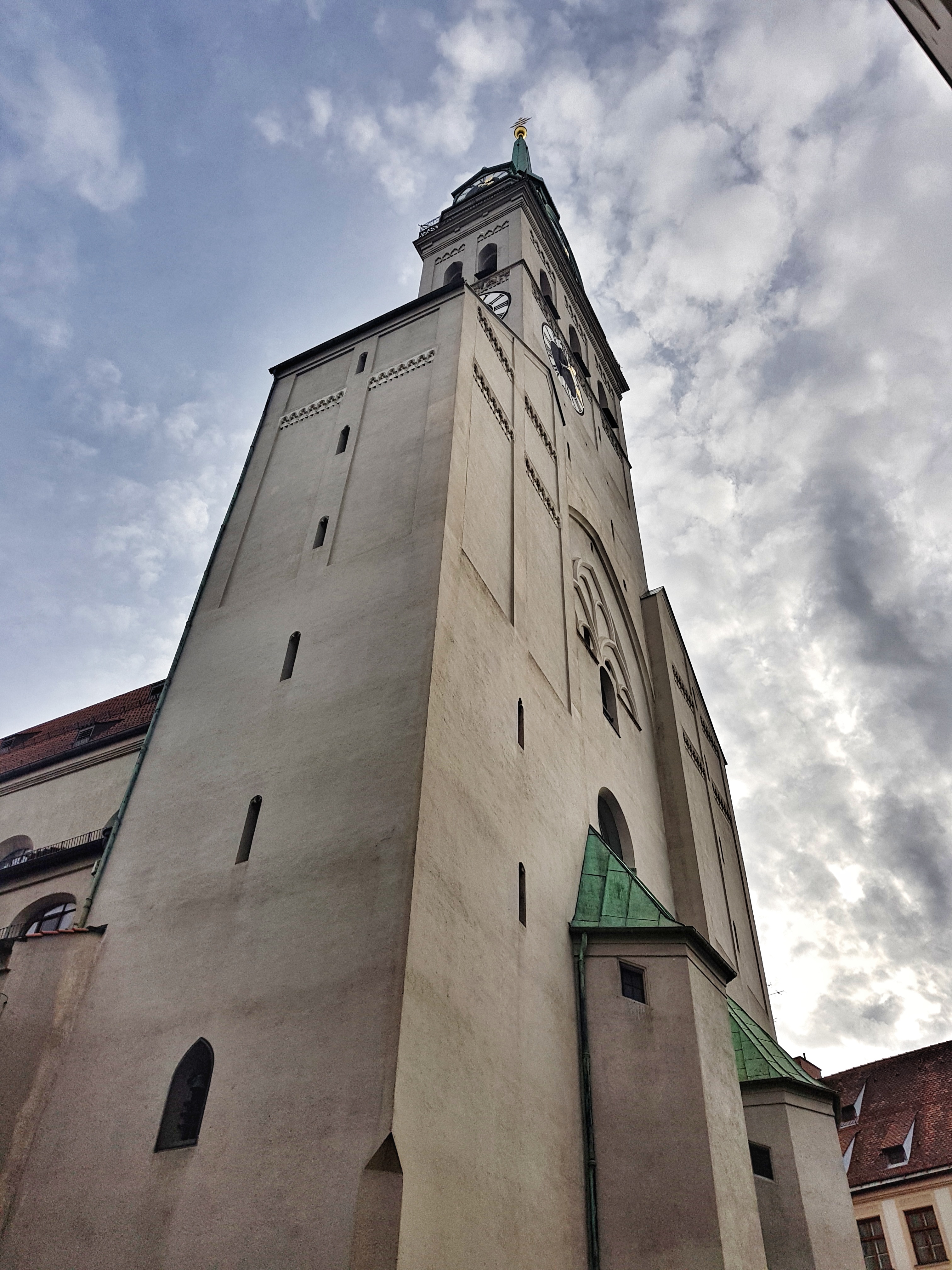 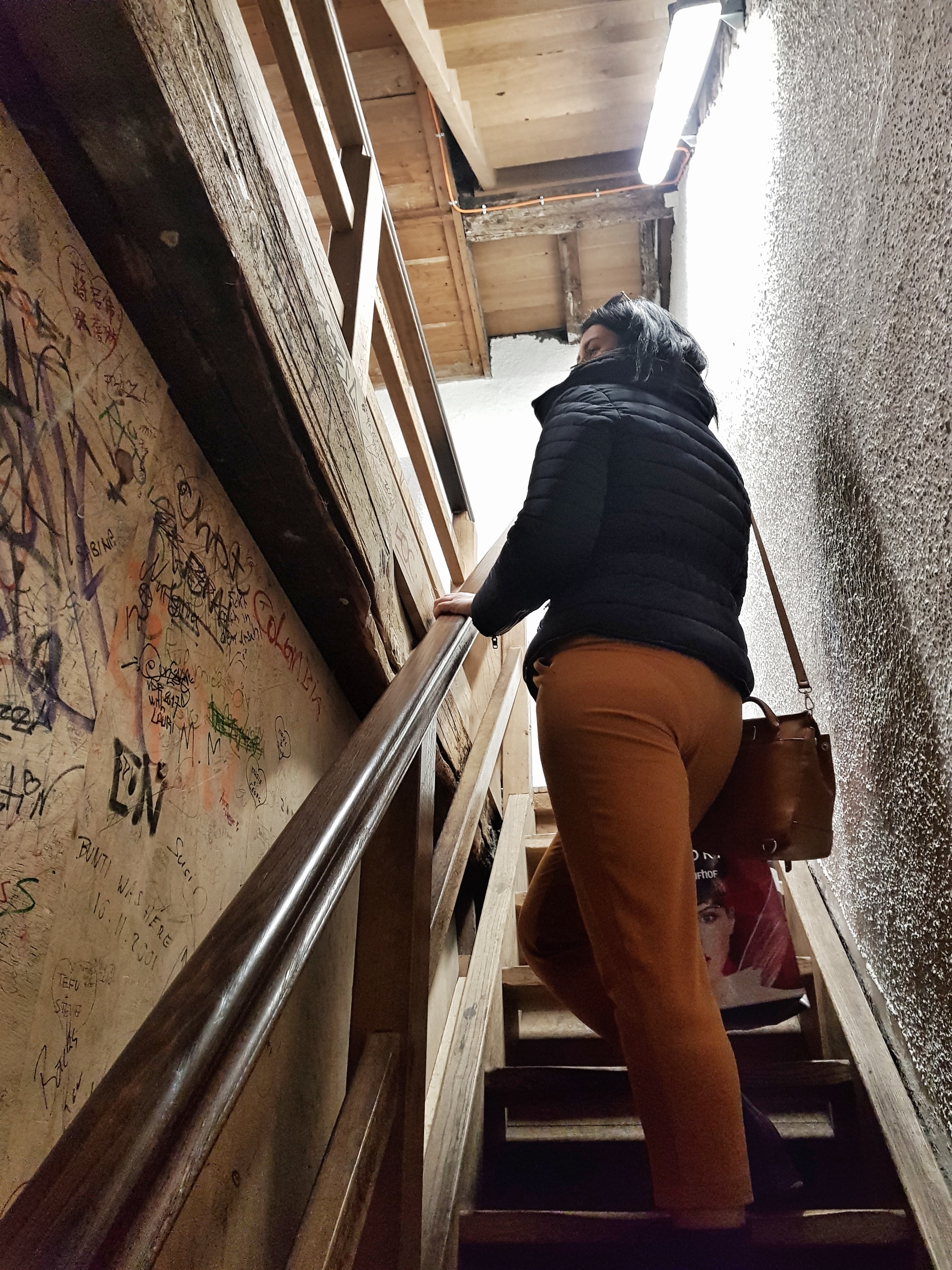 Again another must see place in Munich is Nymphenburg Palace which was build in honor of the birth of the long-awaited heir to the throne, Max Emanuel, who was born in 1662 to the Bavarian Elector Ferdinand Maria and his wife, Henriette Adelaide of Savoy, after some ten years of marriage. 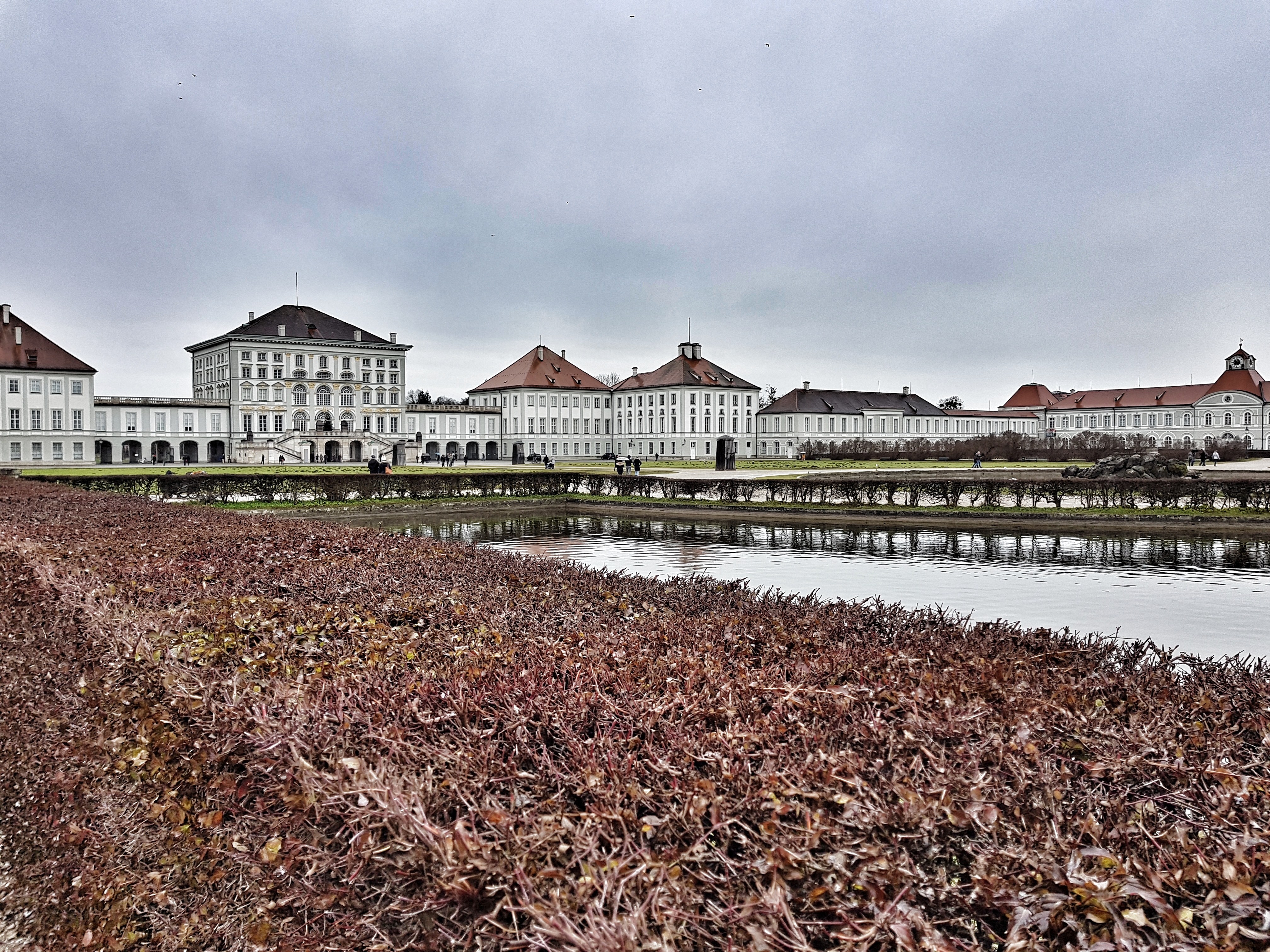 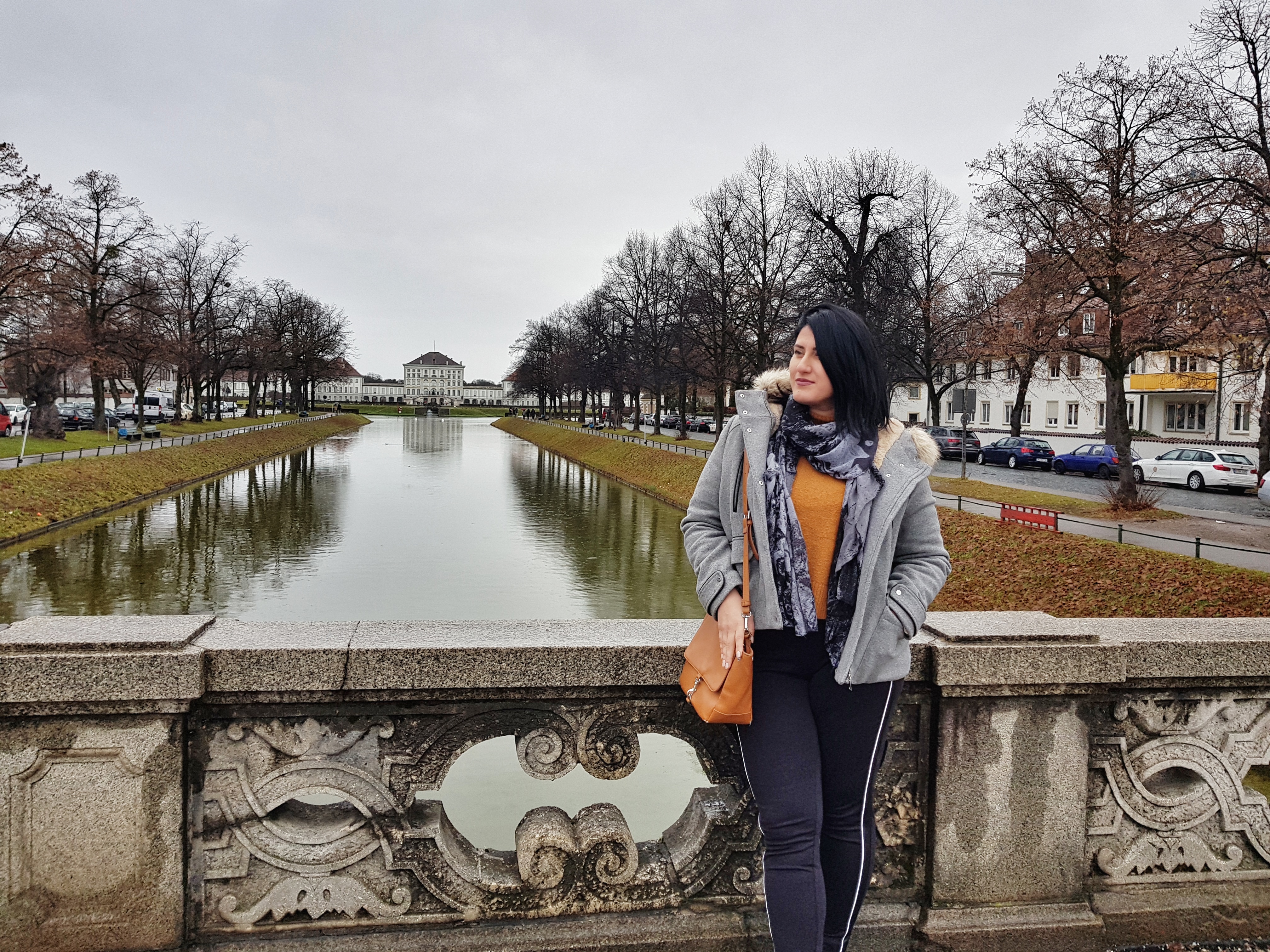 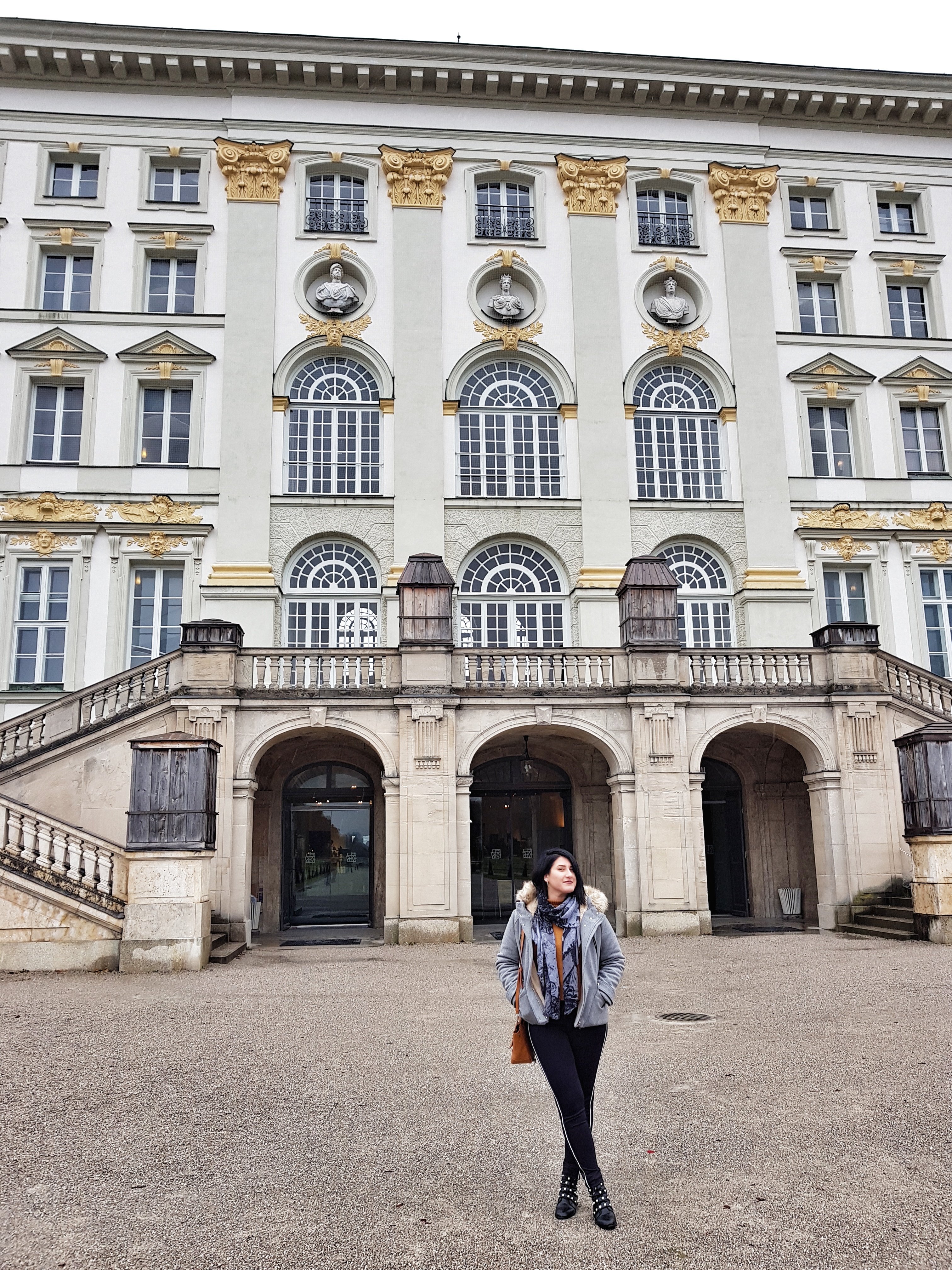 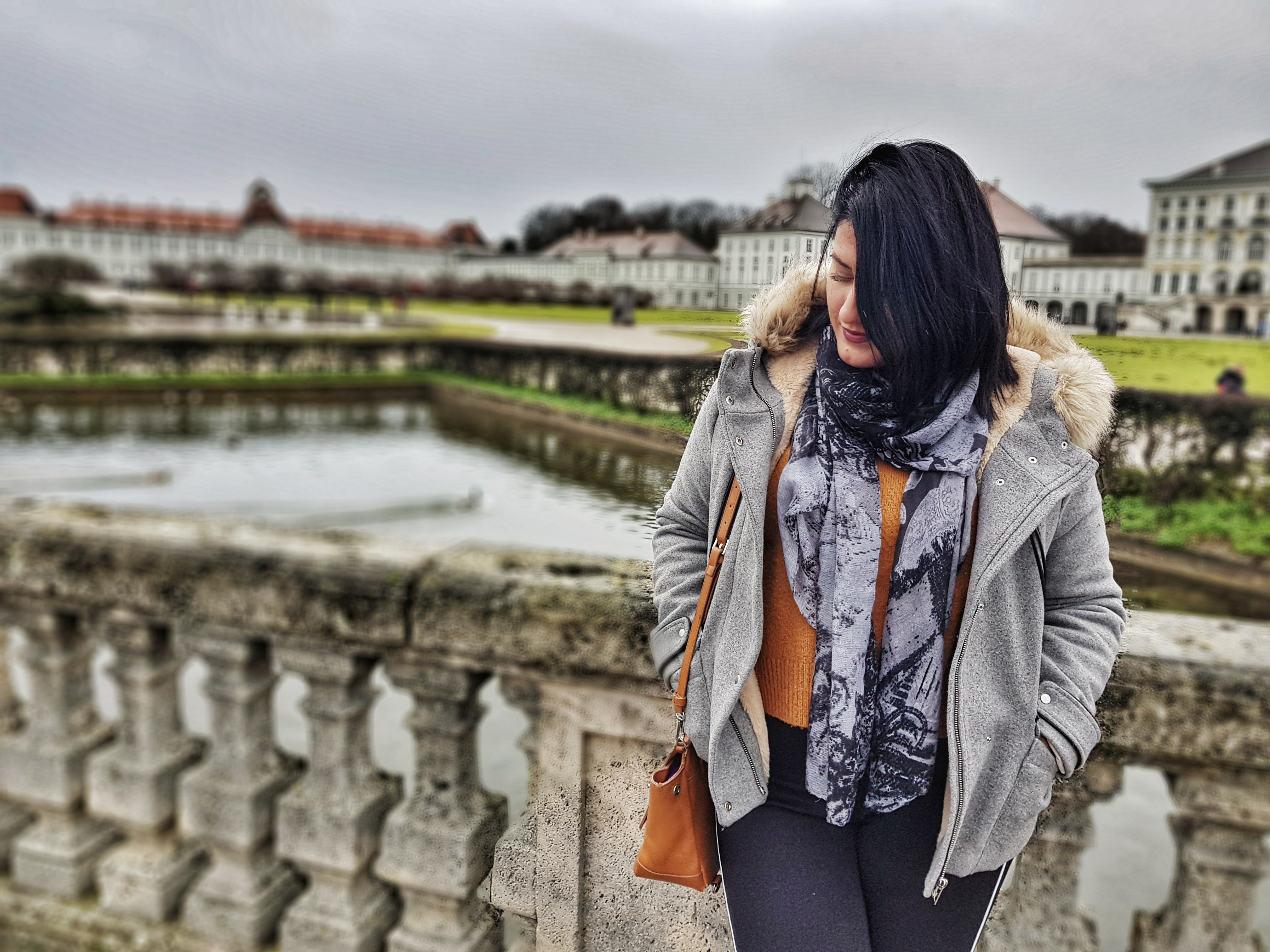 For those who don’t like that much history there are many places, such as restaurants, hotels, clubs that again need to be visited if you choose Munich as you next destination.

Make sure to visit Cate am Glockenspiel where you get the best view of MarienPlatz and this place is perfect for breakfast because there are many options. The prices are from 10 to 25 Euros. 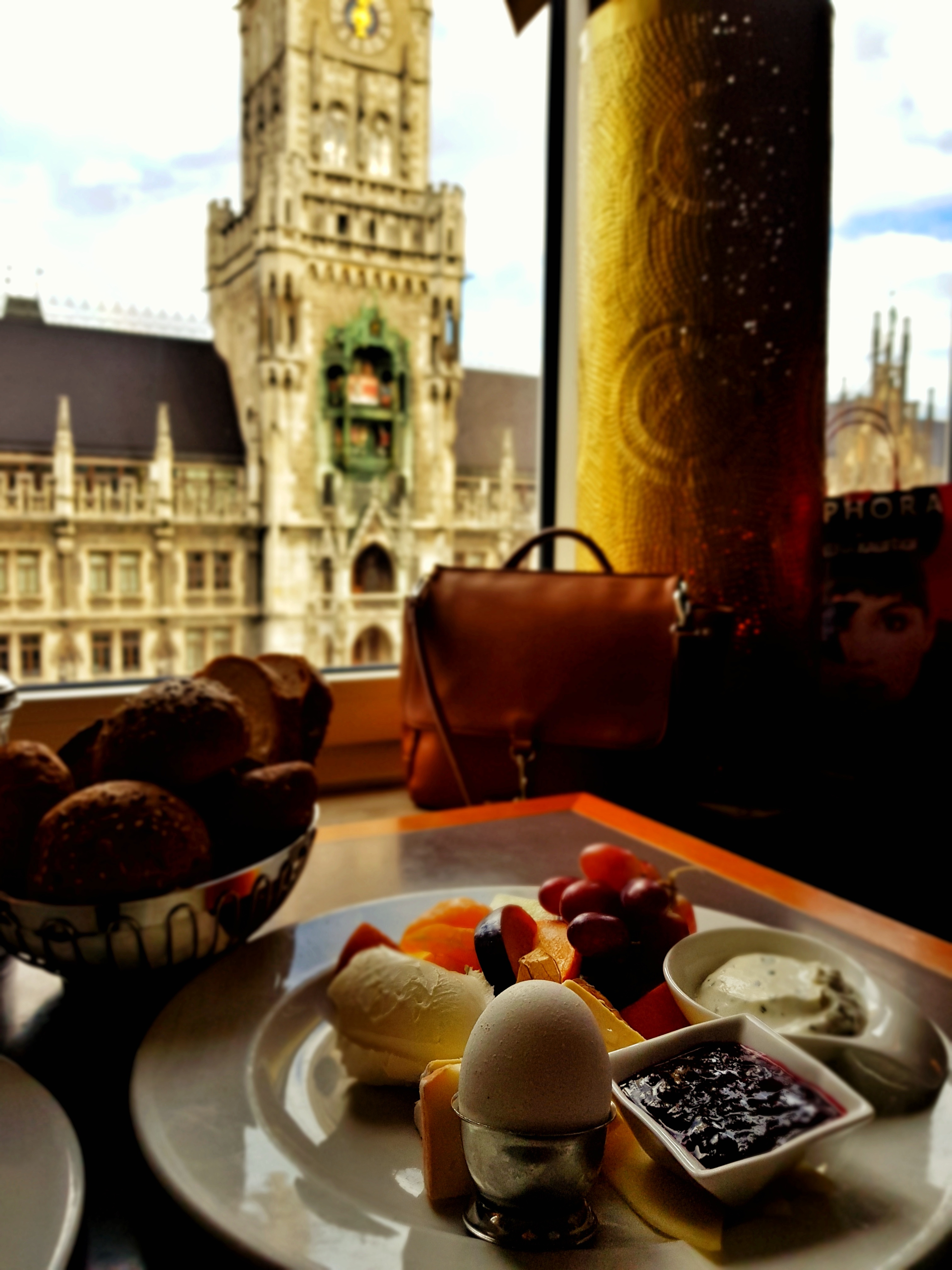 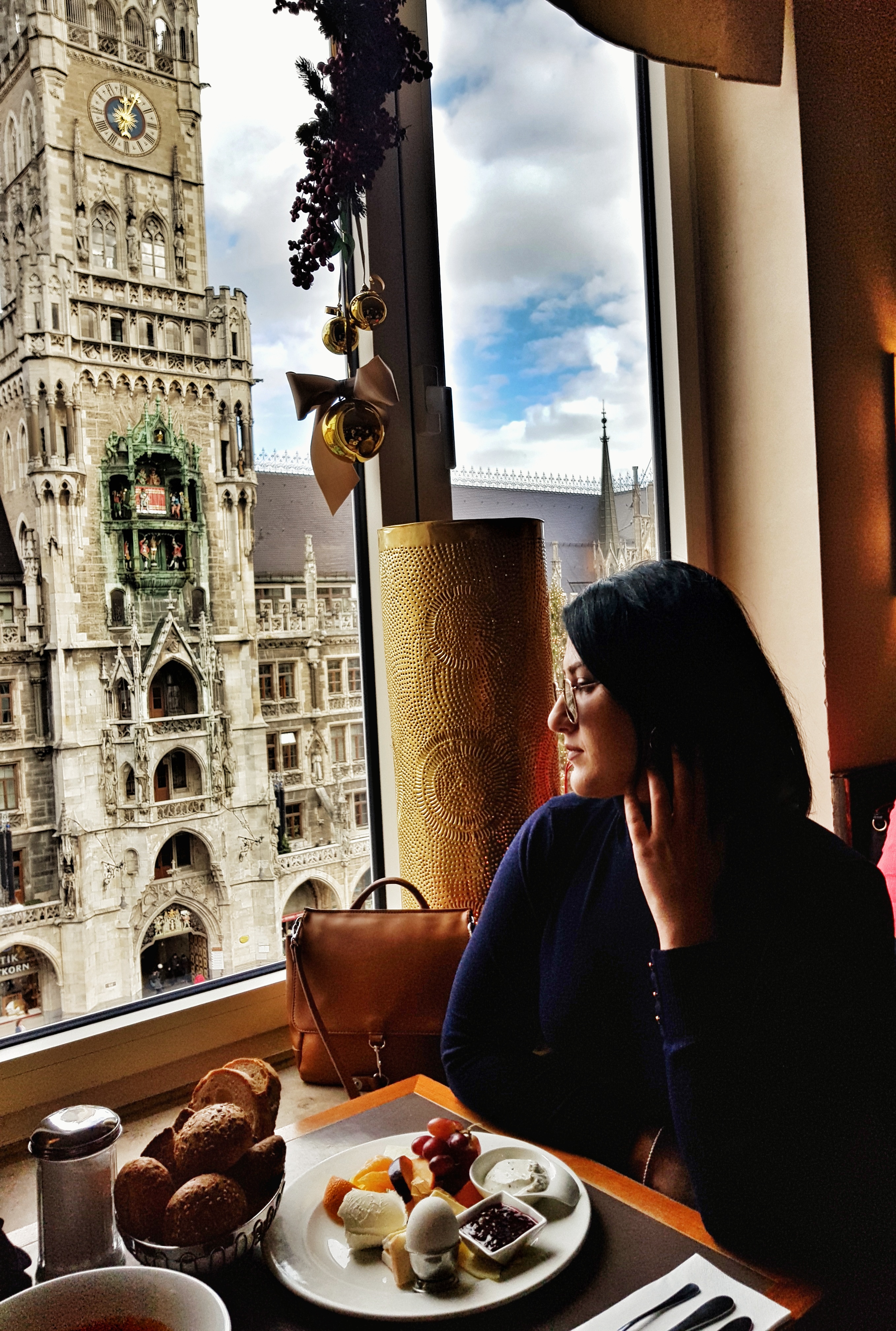 Also while in Munich give a visit to a typical German restaurant where you can find typical German food, with German music, and of course you get to taste many types of German beer. 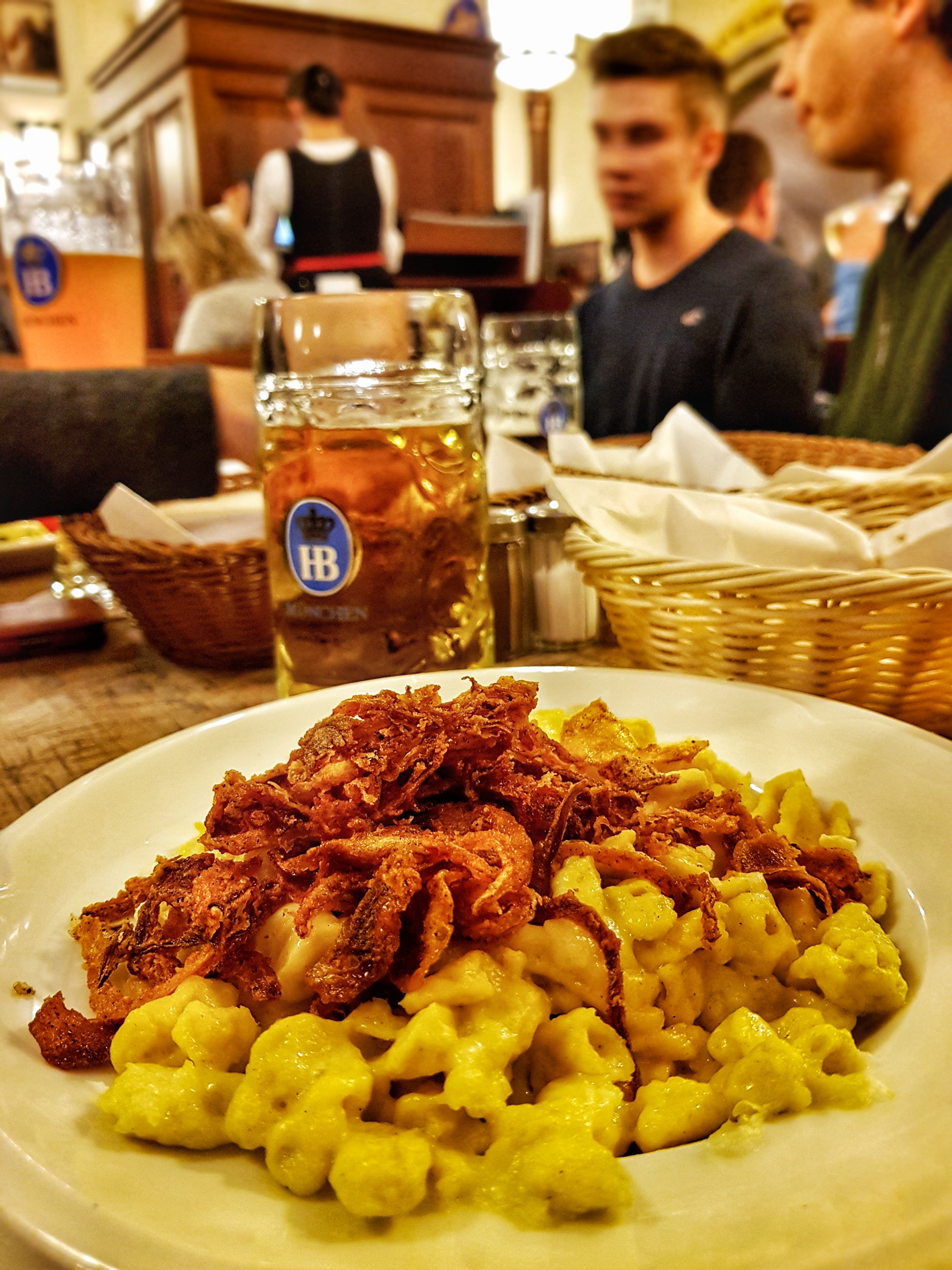 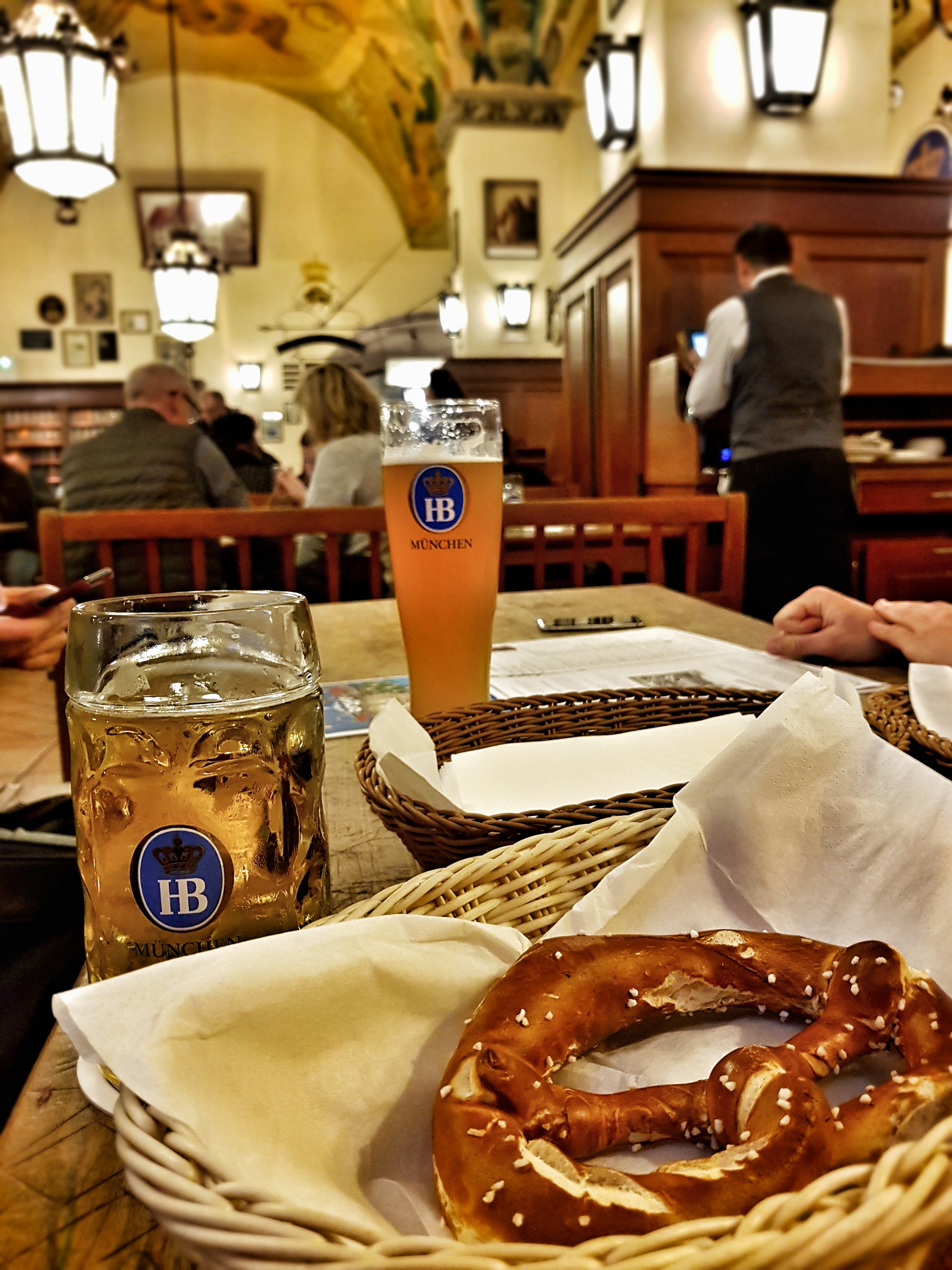 Last but non of the least I will recommend visiting Hotel Bayerischer Hof, which is super luxury hotel with a rooftop restaurant where you get again the best views from Munich. The pricing is a little bit on the pricier side but noting too much. 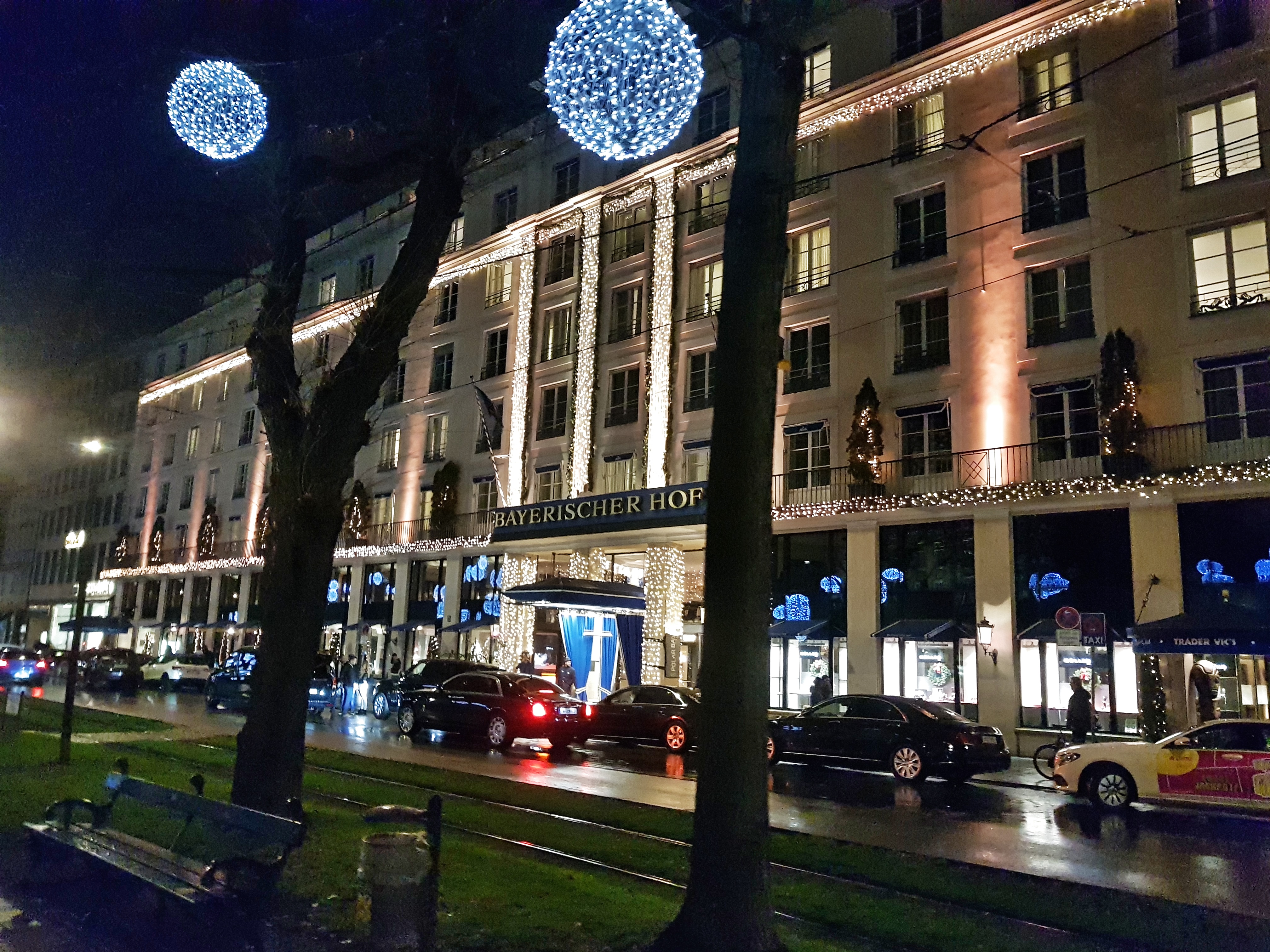 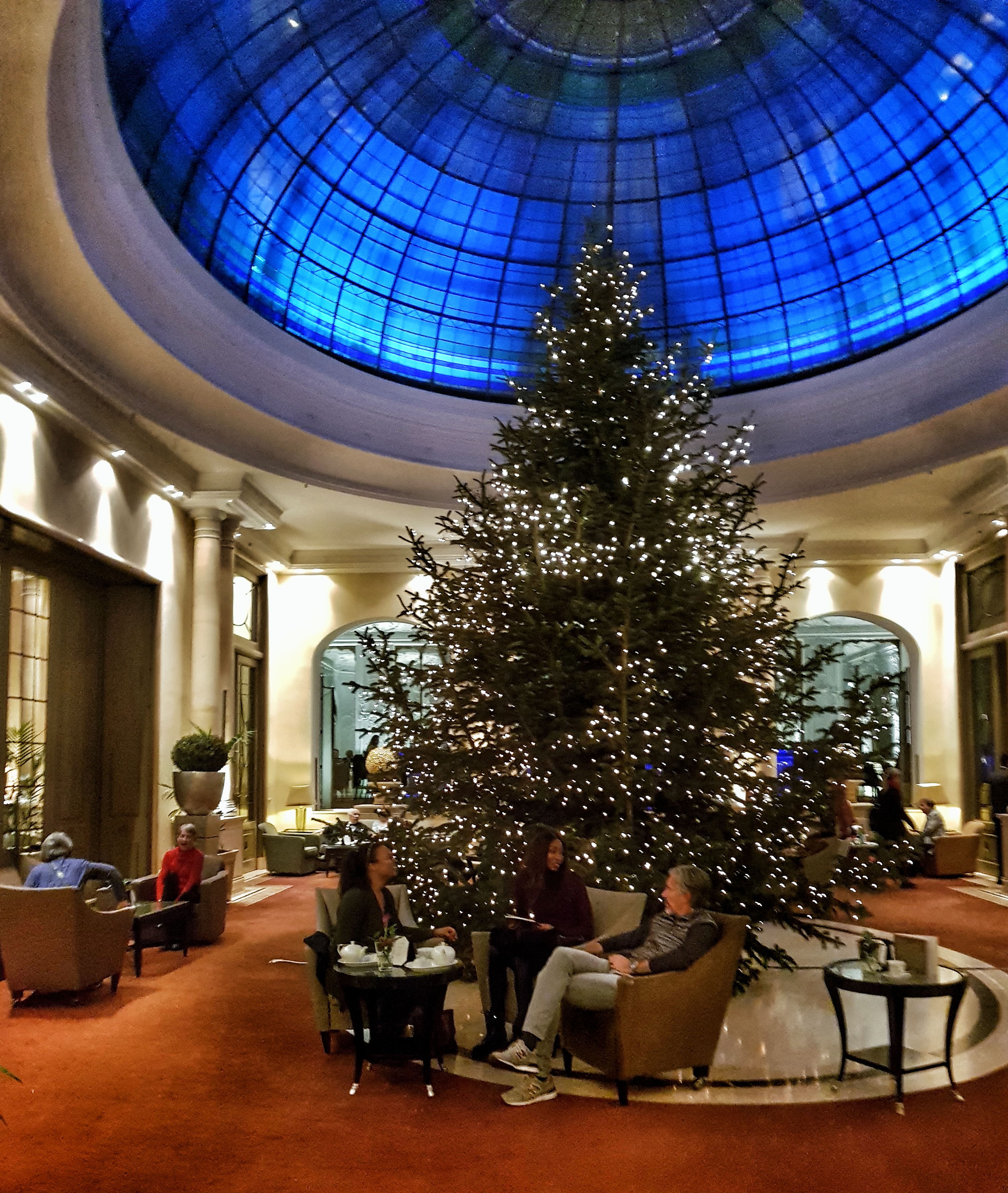 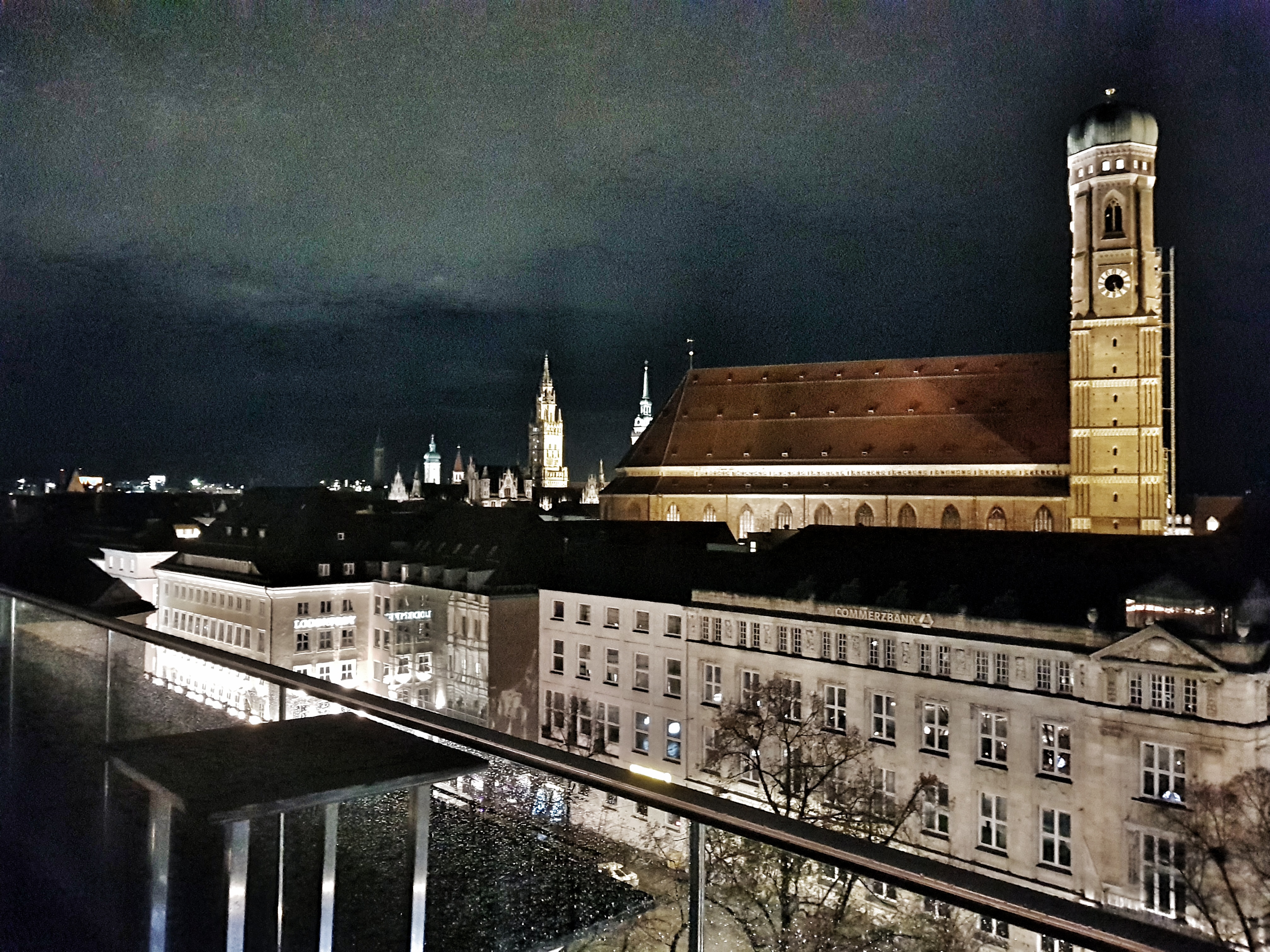 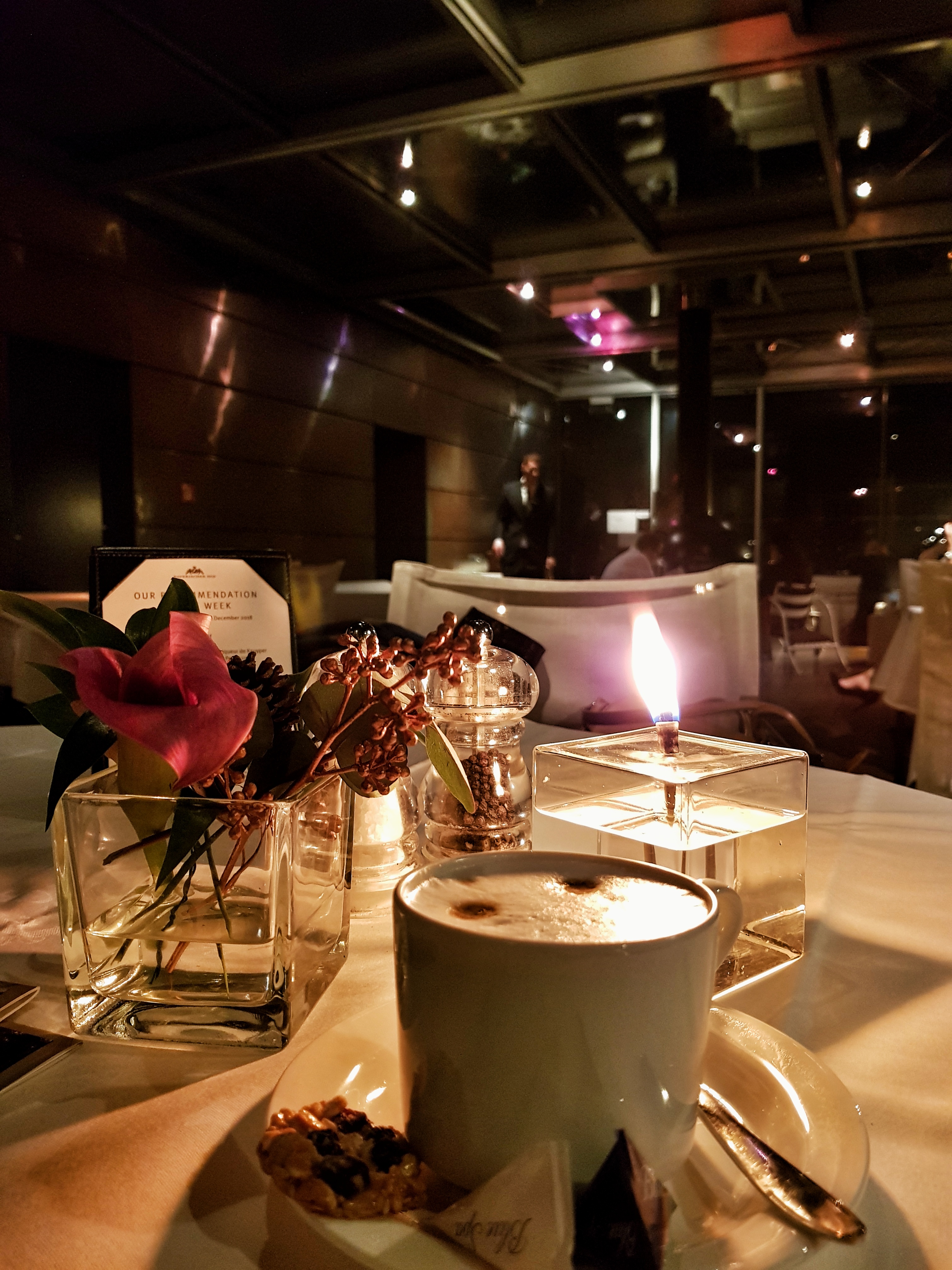 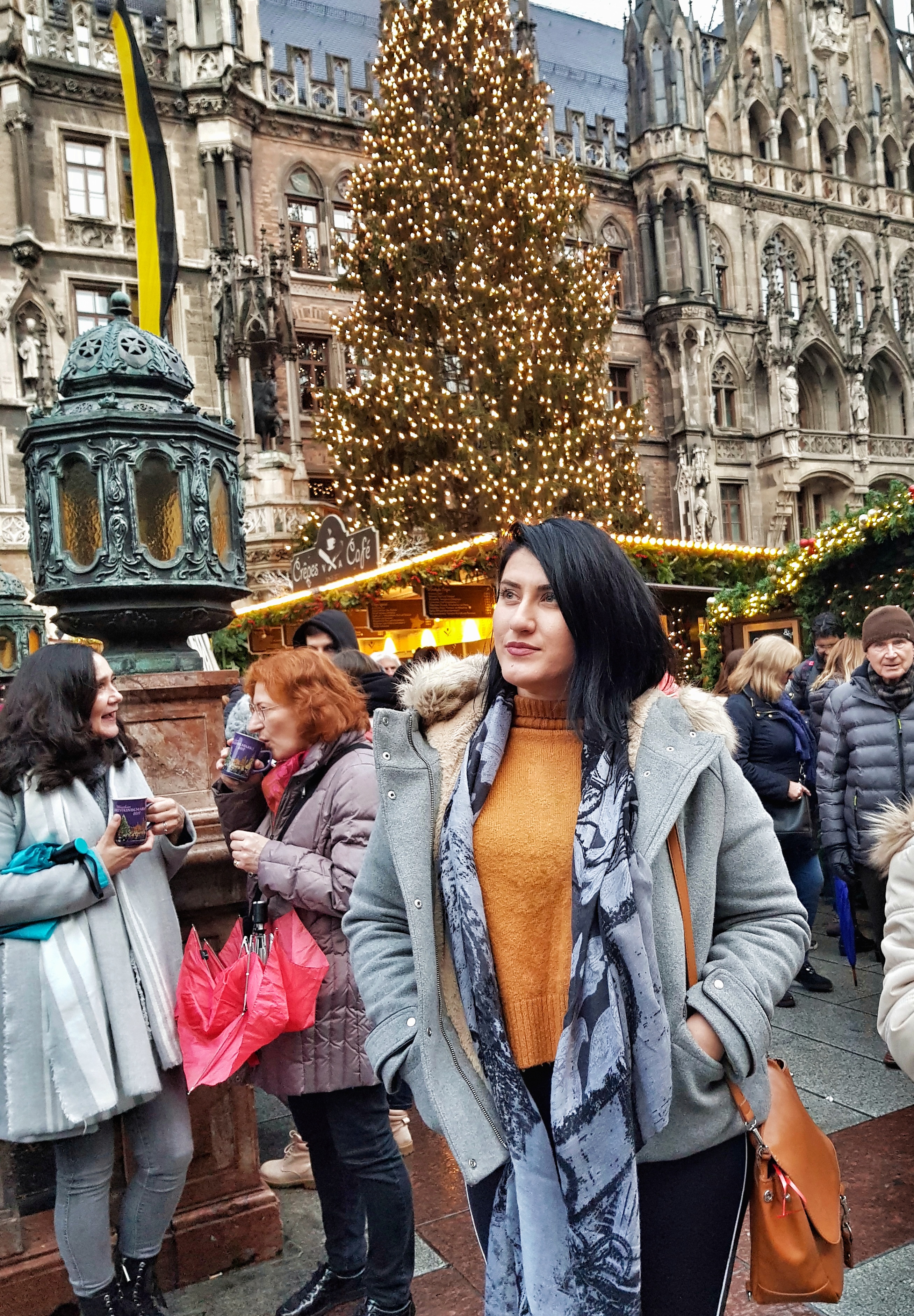 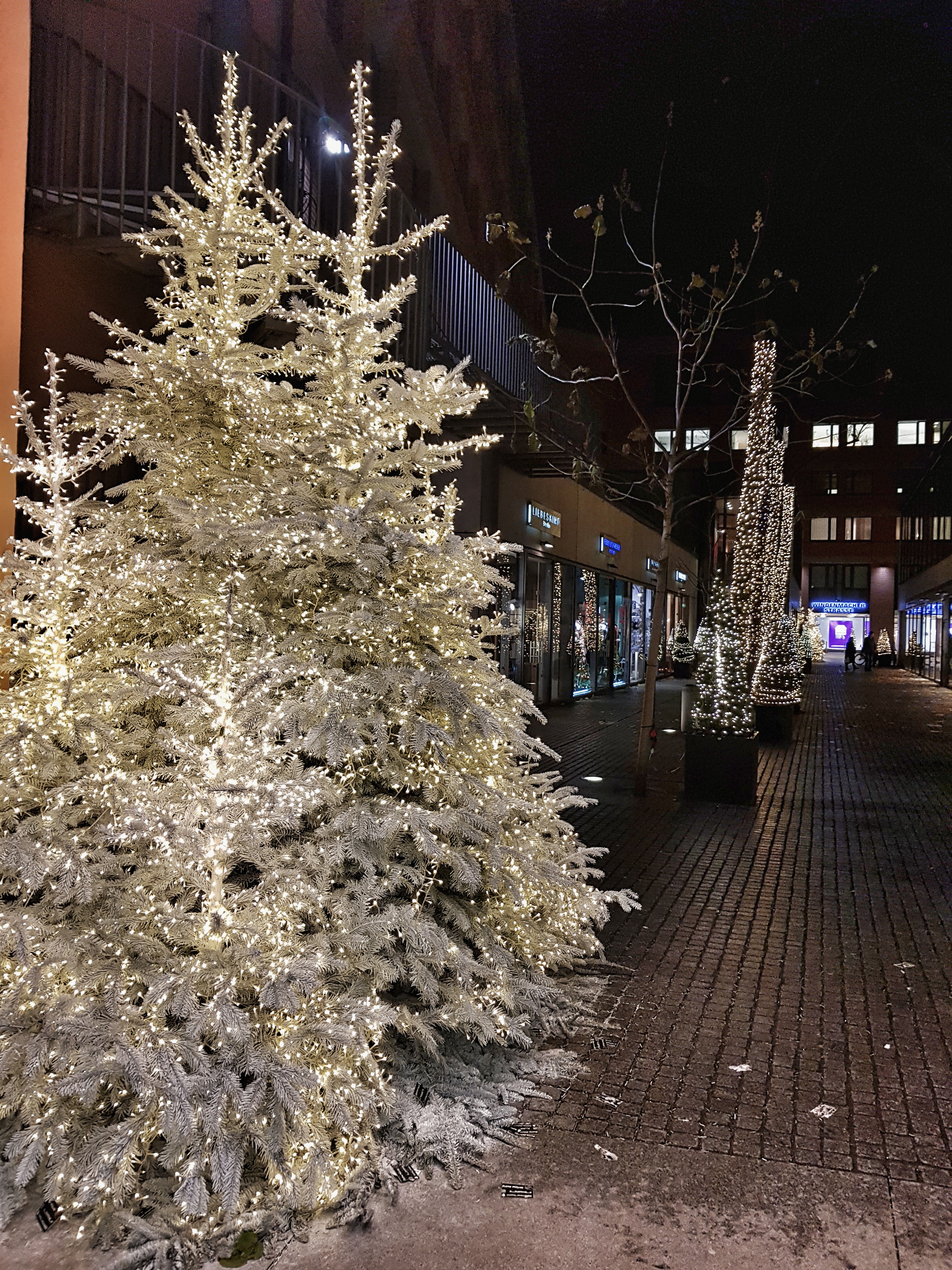 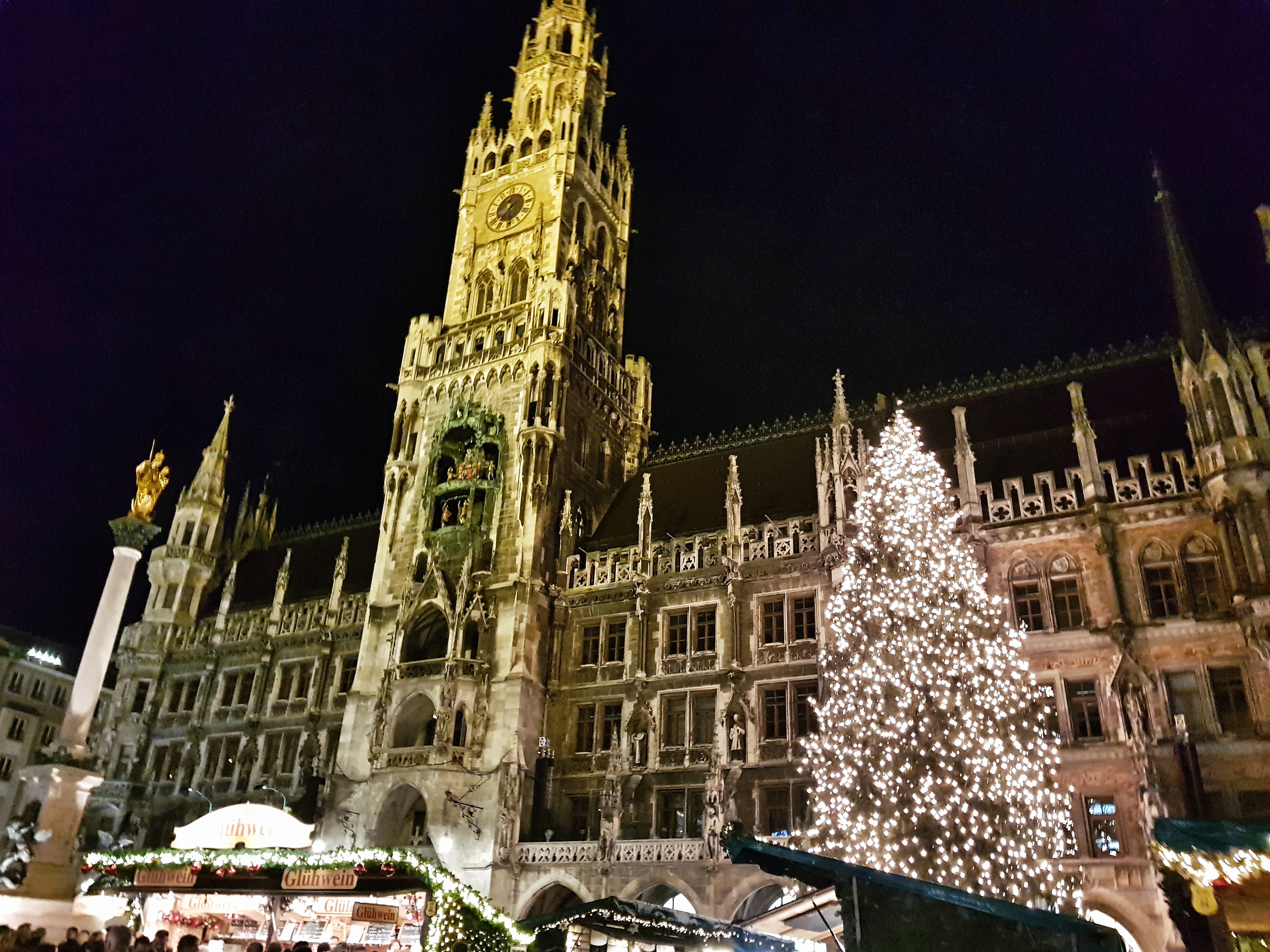 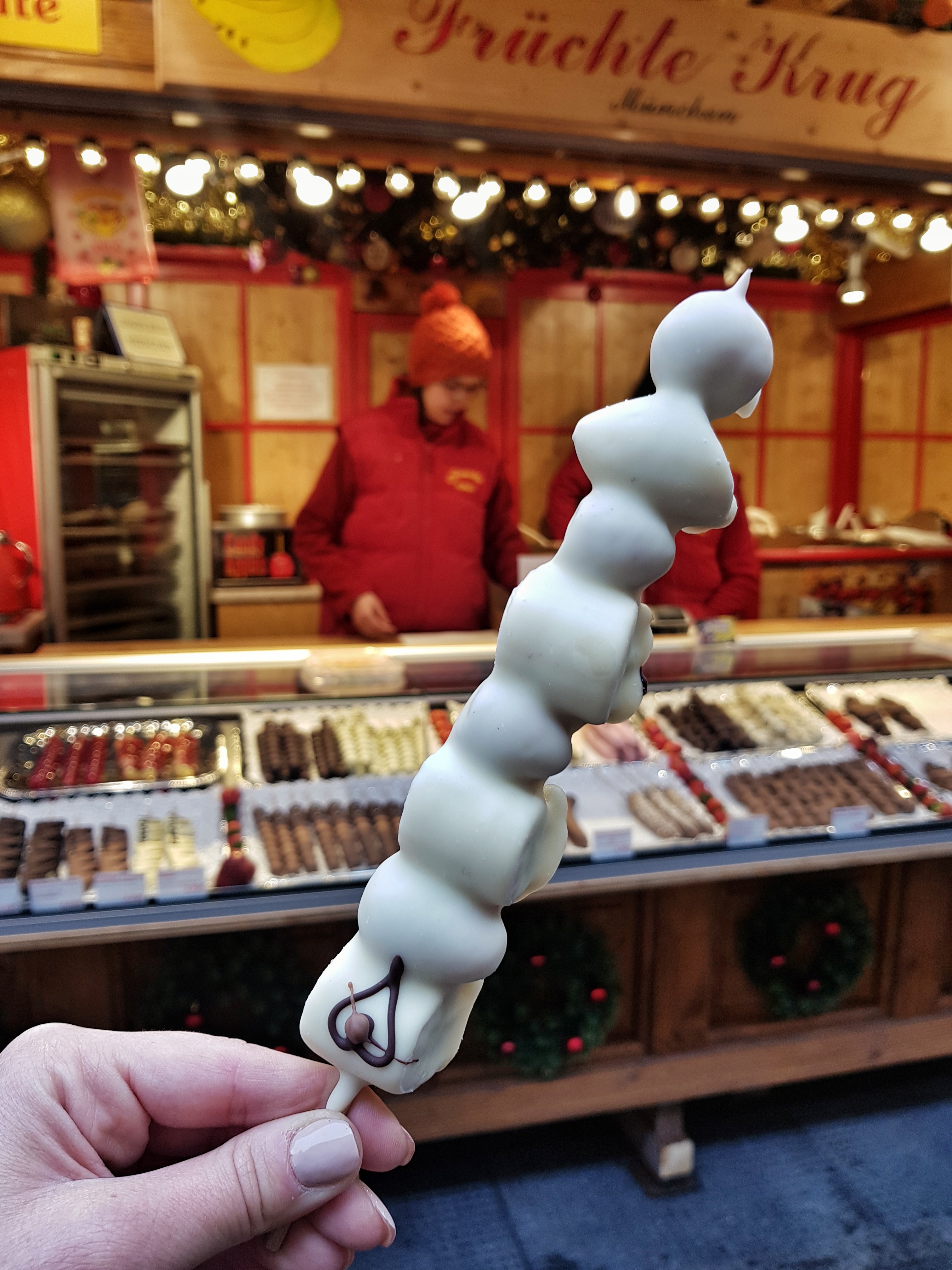 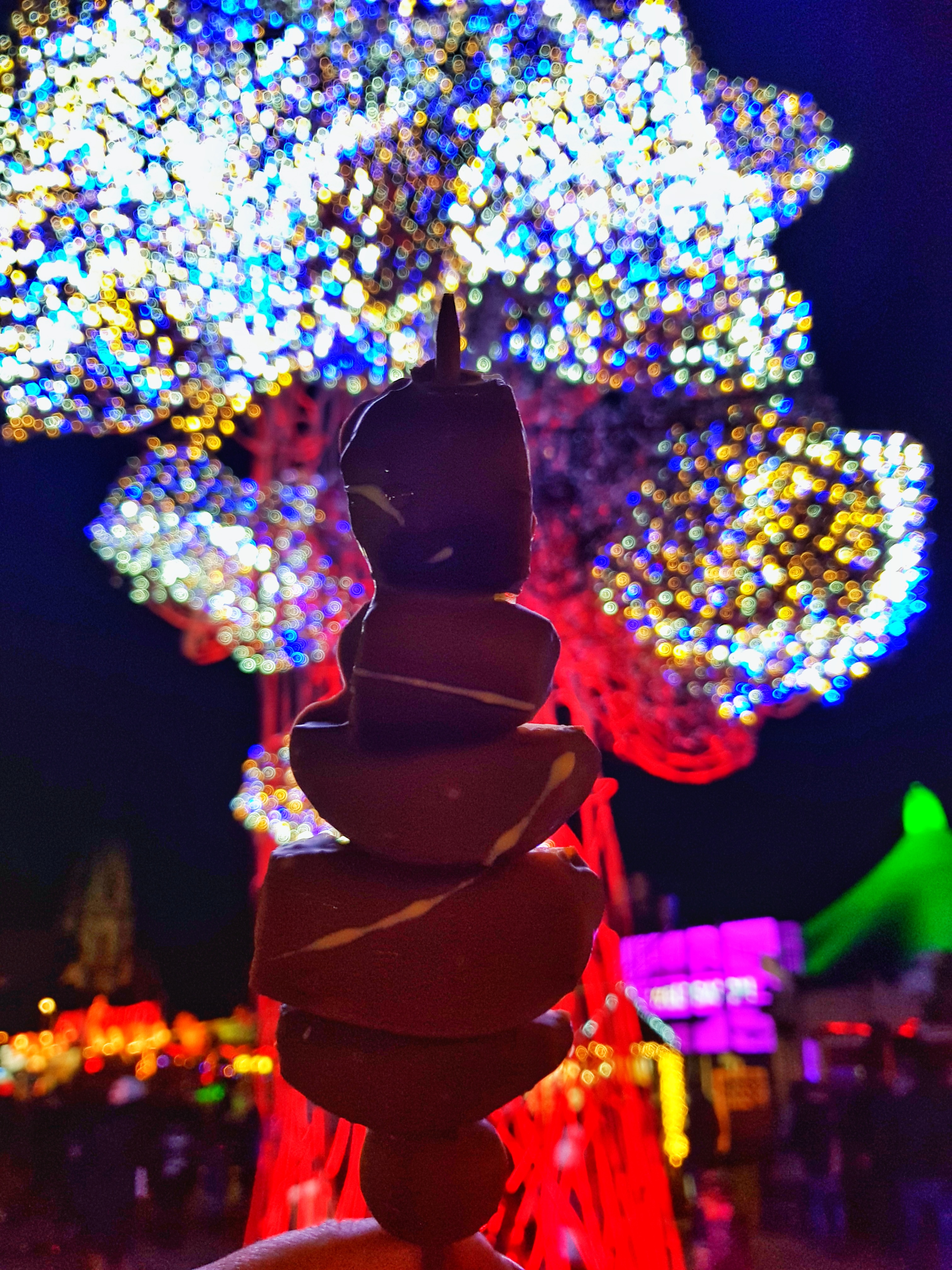 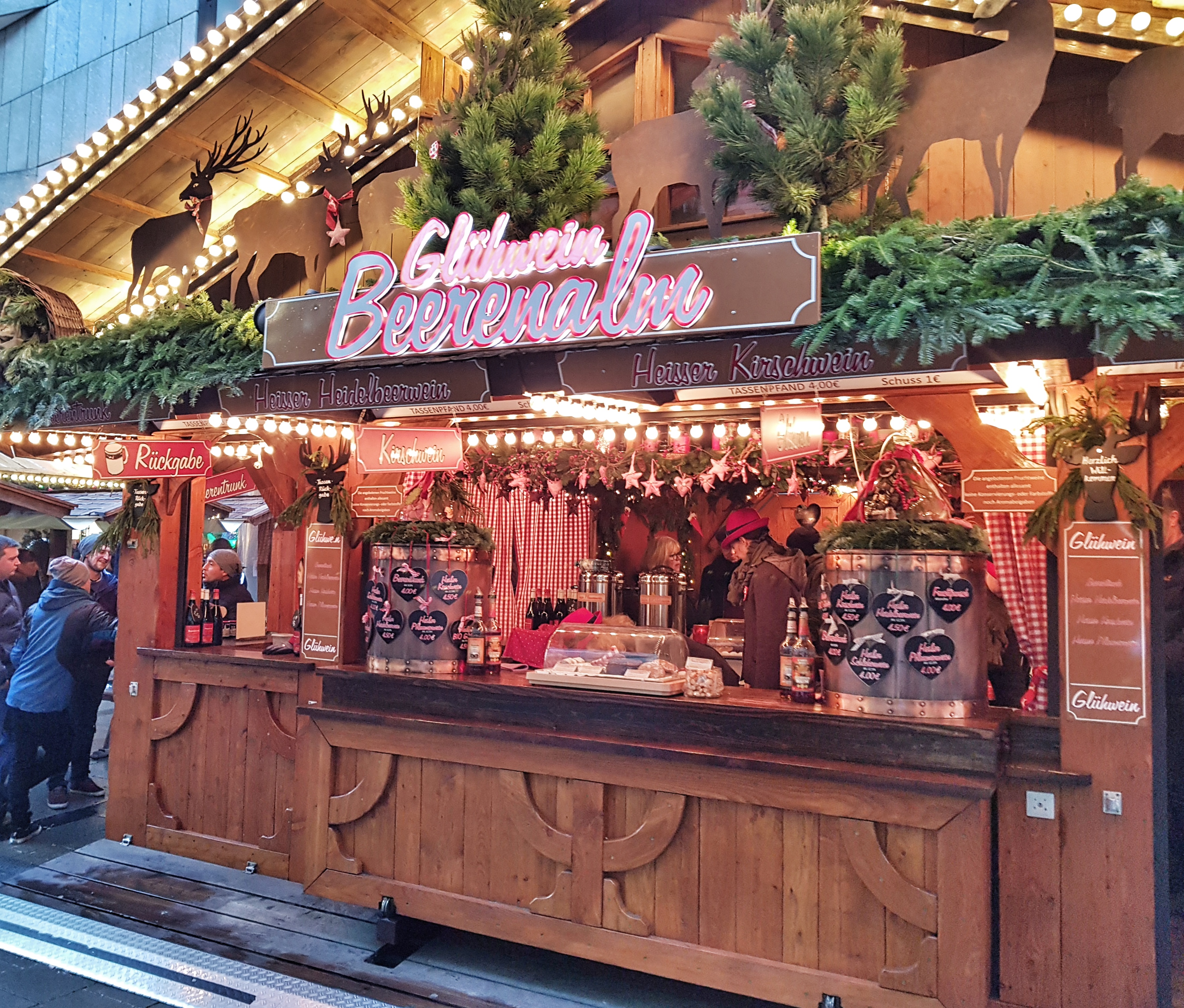 Actually I’m realizing that I visited pretty much all the places with a top view from the city. I can probably confess I’m top view addict if there is a such thing 🙂 🙂 🙂

Have you visited Munich or some of the Christmas Markets. Let me know I’m eager to hear your opinion in the comments below.

The One That Travel

The One That Travel